AnnaLynne McCord In A Bikini

I’m still a big fan of AnnaLynne McCord and I can’t see that changing anytime soon. Yes, her show, 90210 is off the air now but I’m sure she’ll move on to much bigger, much better things before long. In these photos, we see AnnaLynne in a bikini at a beach in LA and riding a bike at the beach in LA. She looks fantastic as always and still doesn’t seem the least bit concerned with the cameras snapping away at her every move but let’s be honest – AnnaLynne’s never exactly been shy when it comes to press attention. I look forward to seeing sexy shots like these of AnnaLynne for a very long time to come. 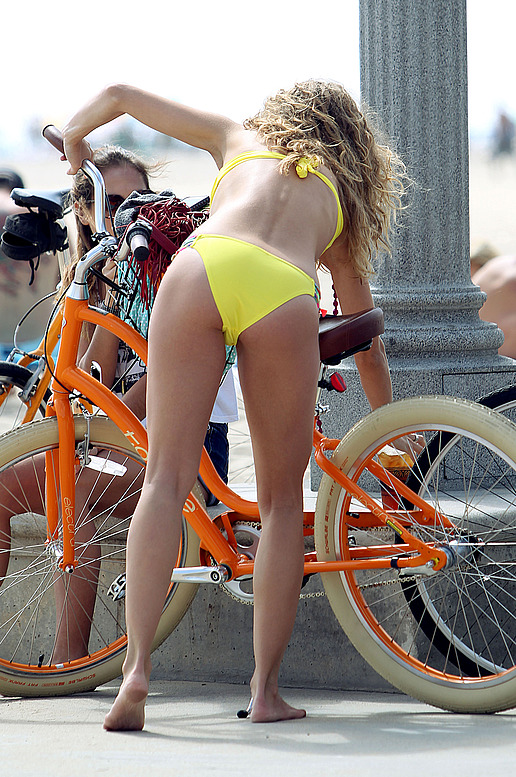 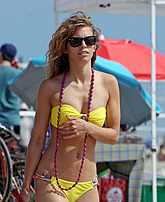 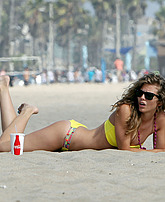 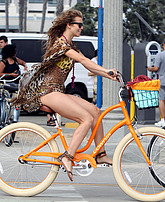 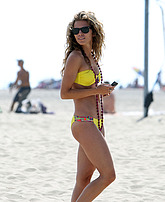 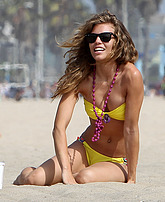 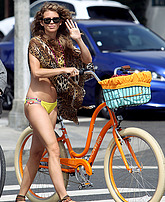 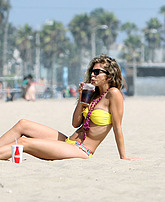 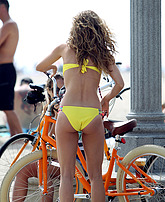 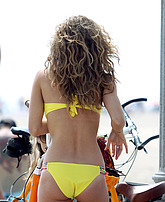 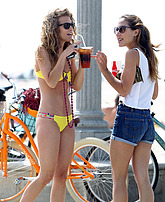 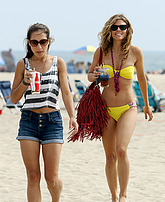 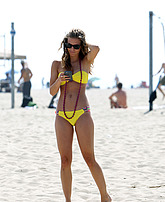 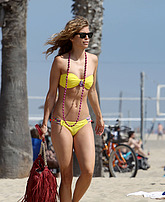 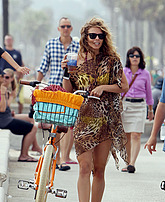 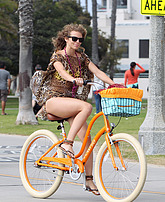 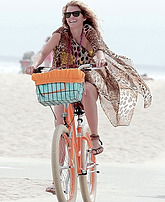