It’s been awhile since I’ve had the chance to write about AnnaLynne McCord. Since my last post, her show 90210 has gotten the ax after five seasons on the CW but I don’t think anyone was really surprised by that. The ratings had been terrible for several seasons. I guess the CW could no longer ignore that. If AnnaLynne is upset that her show has come to an end, she certainly isn’t showing it in these photos, snapped in LA.  The girl is looking just as fabulous as ever. She is still a bit on the skinny side for my personal preference but she doesn’t look unhealthy so I’m not too worried about it. She looks happy, relaxed and gorgeous. I’m sure it won’t take long for her to find a new job now that 90210 has come to an end. A pretty, talented girl like her should well be in demand in the entertainment industry. 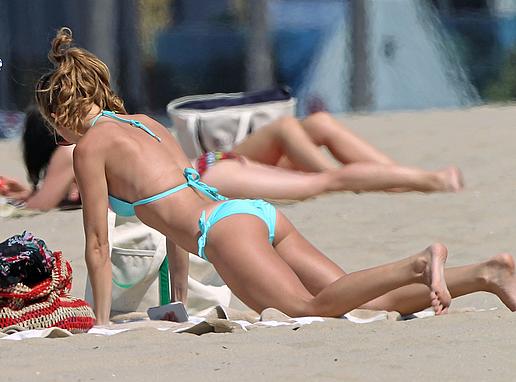 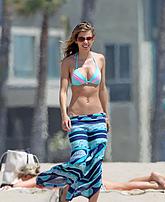 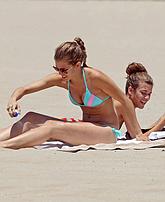 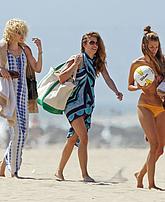 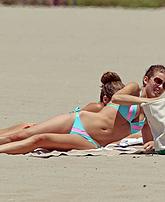 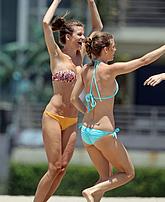 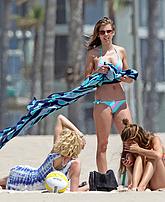 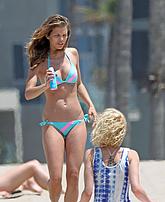 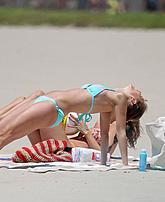 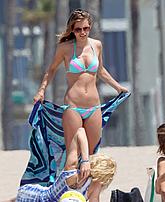 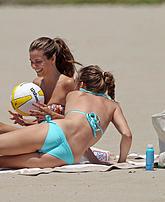 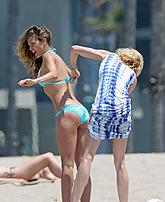 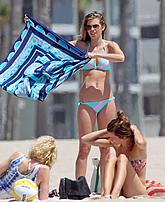 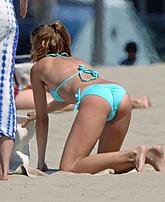 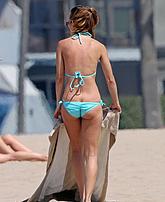