Audrina Patridge Spends A Day At The Beach

Audrina Patridge is certainly a beautiful woman and I know that. Her fine physical attributes are very clearly highlighted in these photos from her day at the beach in Miami. Even so, I sometimes have a hard time really recognize Audrina as a beautiful woman. It isn’t that I ever find her unattractive, of course. It’s really more than I sometimes find her rather boring. That isn’t the case here. I think I’ve decided that instead of trying to decide how I feel about Audrina, I’m going to judge her photos on a set by set basis. I think these photos are fantastic. Who knows – or cares – what I’ll think of the next ones. It’s nice to see her relaxing and having a good time. I’ll figure out how I feel about the next photos when the next photos come along. 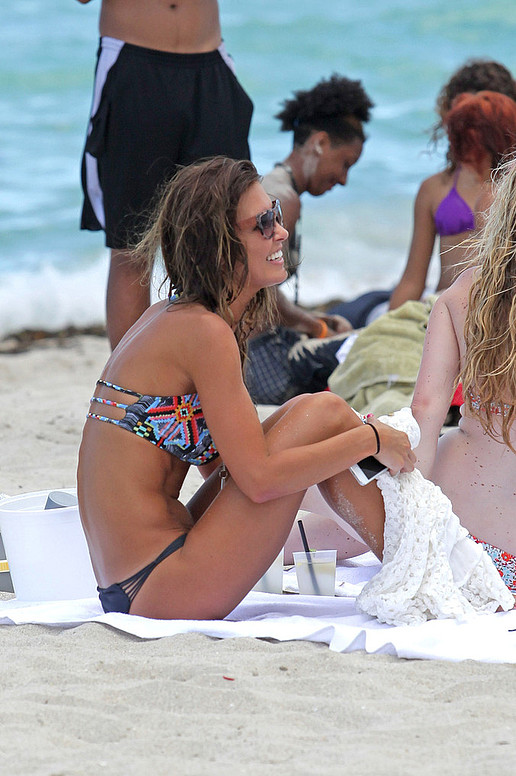 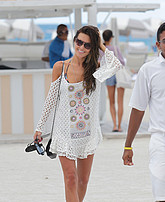 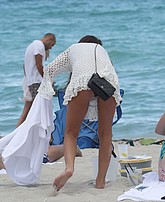 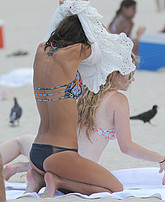 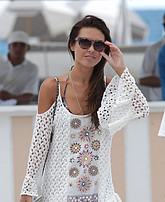 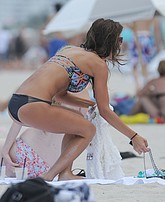 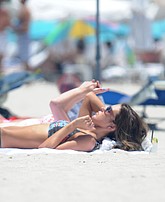 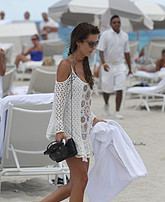 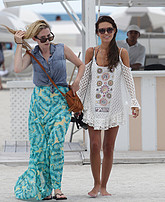