Cheryl Tweedy (or Cheryl Cole if you prefer) has been through a lot recently. There was the public humiliation of her husband’s affair and the divorce that led to. She contracted malaria in Tanzania and was reportedly on death’s door – too weak to even speak. She’s come through all of it and her star still shines bright. She looks as beautiful as ever and as she launches her American career along side Simon Cowell on America’s version of The X Factor one has to think things are only going to improve from here. Although her rumored romance with Dancing With the Stars pro Derek Hough has never been confirmed and may well already be over if it existed in the first place, even Tweedy’s personal life is beginning to look up. It’s incredibly inspiring to see someone go through such a hard time and come out stronger for it. Love this girl. 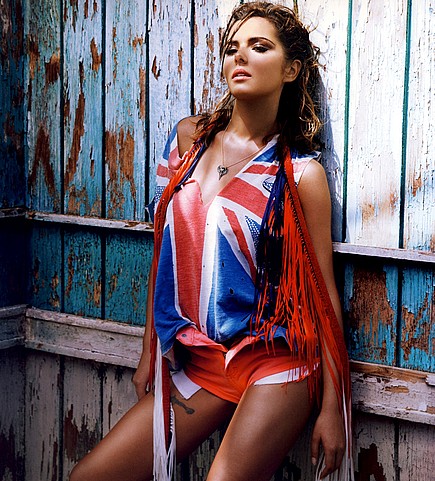