I love that the theme for the 2013 Met Gala at the Metropolitan Museum of Art, NYC was ‘punk’. It brought out some really interesting looks. Some of them were interesting in a good way. Some were not. I think Christina Ricci’s plaid gown was interesting in the best possible way. It was glamorous but still stuck to the punk theme in a way that I really think worked. I don’t really find Christina Ricci all that attractive in general but I think that has something to do with the fact that I’ve been told I’m a dead ringer for her since I was but a teenager. I guess there’s resentment there or something. With that said, I think she’s an incredibly talented young lady who has never, ever gotten the respect she deserves as an actress. I hope that changes one day. 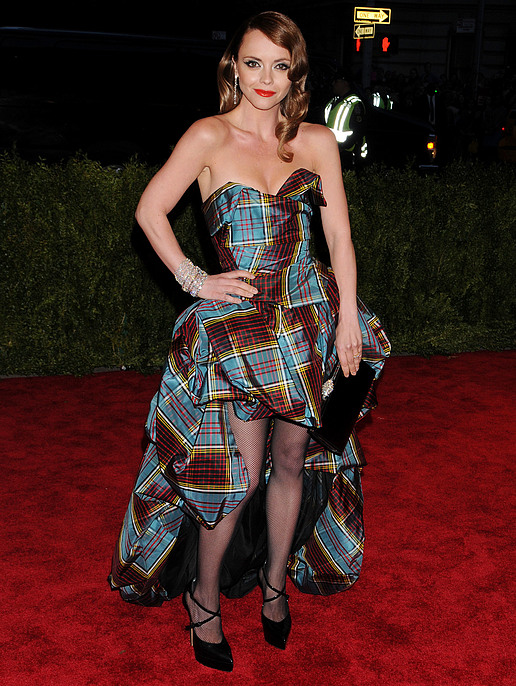 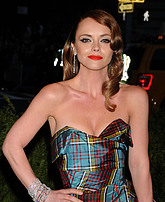 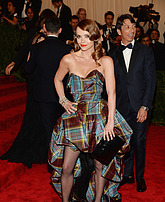 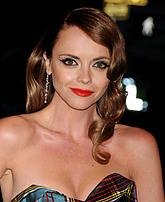 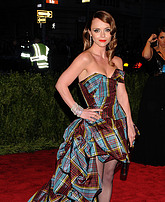 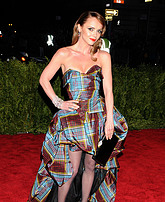