There are few people out there I actively dislike. Nicole ‘Coco’ Austin is one of them. A big part of the reason I dislike her? I really like her husband, Ice T and I think it’s absolutely gross that she not only seems to have cheated on him (not completely confirmed) but that she was so open about it. That’s just not cool, Coco. I guess we don’t really know what goes on behind closed doors but if it is what it looks like, any respect I had for Coco (not much) is gone. With all that said, these pictures of Coco with the ‘Peepshow’ stage show in Vegas are pretty hot. I’ve never been a big fan of Coco’s cartoonishly disproportionate body but it really works for a show like “Peepshow”. Do I like her? No, but I have to give her credit for looking smoking hot in these photos. 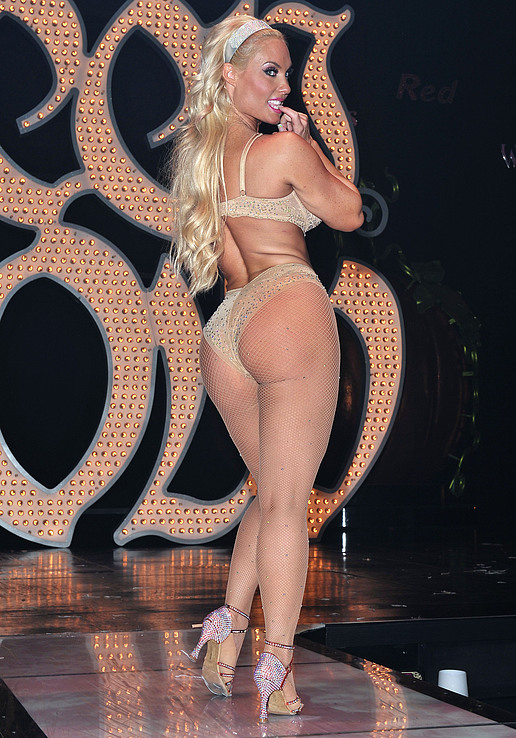 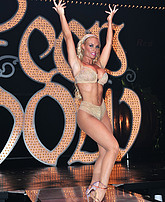 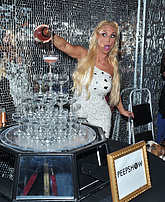 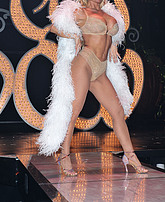 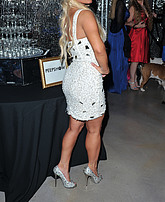 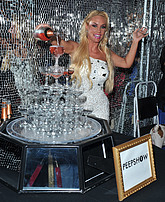 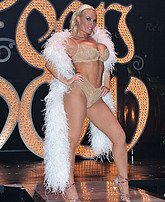 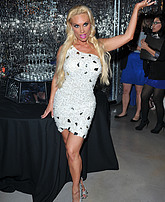 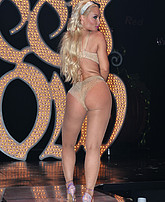 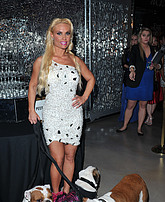 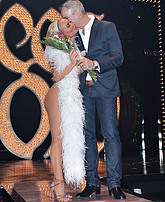 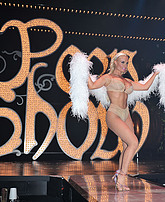 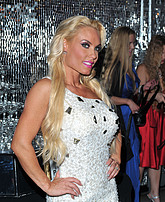 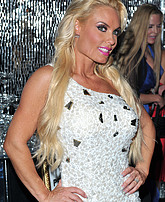 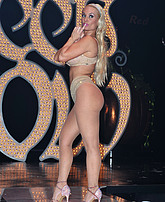 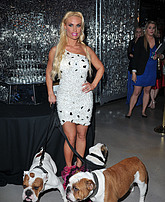 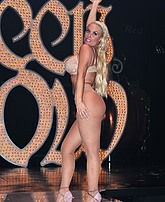 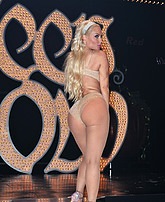 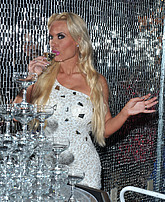 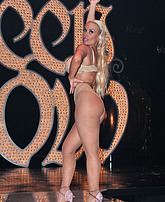 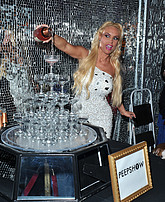