Coco Austin Rings In The New Year With Ice T.

Nothing says “we’re still together” like hitting up a fancy New Year’s Eve Party (this one was at LAX Nightclub in Las Vegas) as a couple, right? Yeah, I’m still not sure. Nicole ‘Coco’ Austin and her husband, Ice T, may look like a happy couple but I have to wonder how much of it is an act for the cameras. Beyond the photos of Coco loving all up on another guy, there are rumors now that Coco may have gone beyond just posing for photos that embarrassed not only her husband, but herself as well. Did she cheat on Ice T? I have no idea but I hope not. I really like Ice T and he really seems to care about her. Of course, as we all know, things aren’t always as they appear, especially in Hollywood relationships. I guess only time will tell. Even so, it looks like Coco’s having a great time and she’s showing off her body as usual so I guess that’s enough to keep people happy. 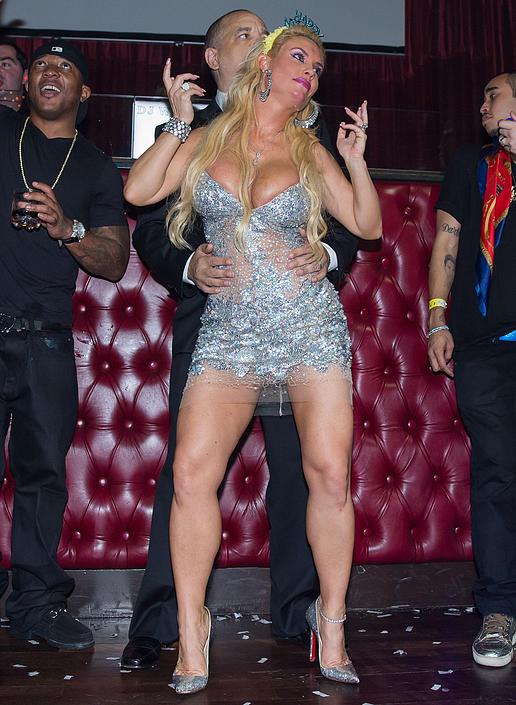 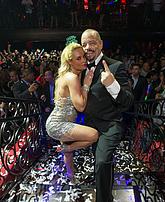 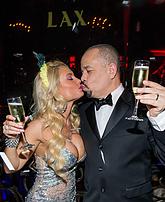 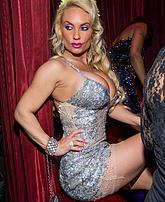 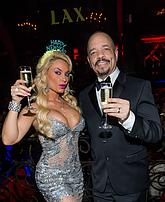 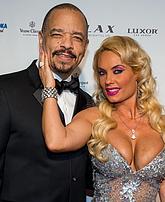 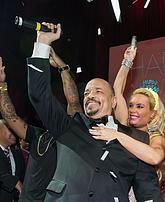 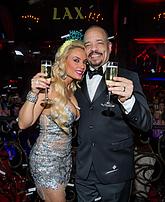 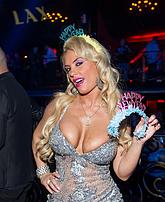 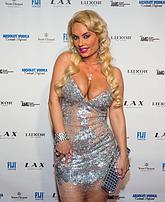 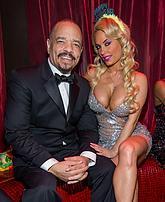 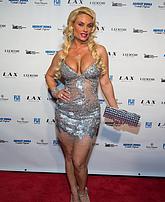