Do people still refer to “banging bodies”? I’ve always been a little behind the times on such things. Until very recently, I was still saying “talk to the hand”. No, not really. I do still say ‘rad’ though so I guess it’s not that much of a stretch. What am I talking about? Who knows. I have no discernable train of thought and I have to pin the blame for that on Fernanda de Freitas because she has officially blown my mind with these bikini shots from Rio de Janeiro. It’s okay though, Fernanda. It wasn’t much of a mind to begin with. 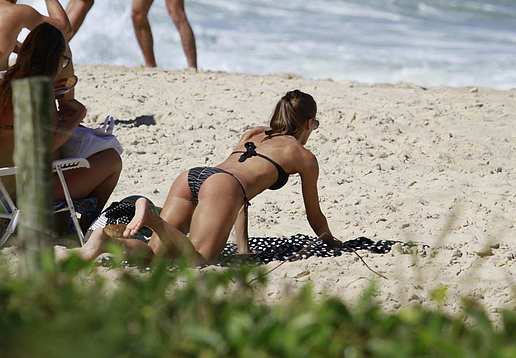 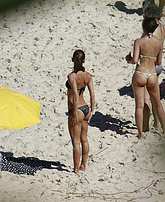 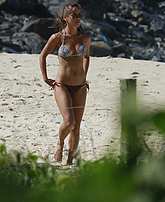 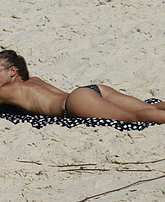 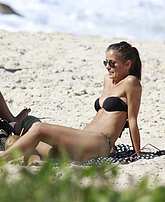 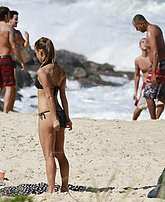 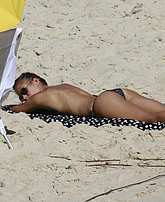 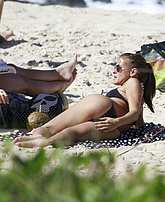 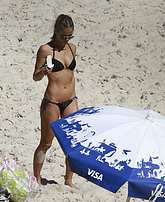 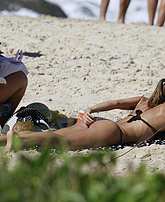 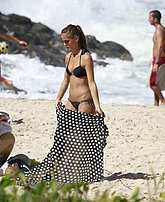