I just don’t understand what people want. I was browsing another site the other day when I came across an article that was basically about women who “used to be hot” but are now “past it”. First, I’ll never get why people feel the need to be that mean spirited but I suppose I’ve been guilty of that kind of snark a time or two around here so I guess I can’t say too much about the topic. I can, however, express my awestruck horror that Gabrielle Union somehow made the list. That’s right. The gorgeous woman in the photos below was included on a list of women who, apparently, let themselves go. What? On what planet is anything about this woman unattractive. She has a beautiful face and that body of hers is killer. If this woman is past it, I demand to know who is in their prime. Gabrielle is far hotter than a lot of the newcomers just breaking into the industry. Nope. Sometimes the world makes my head hurt. 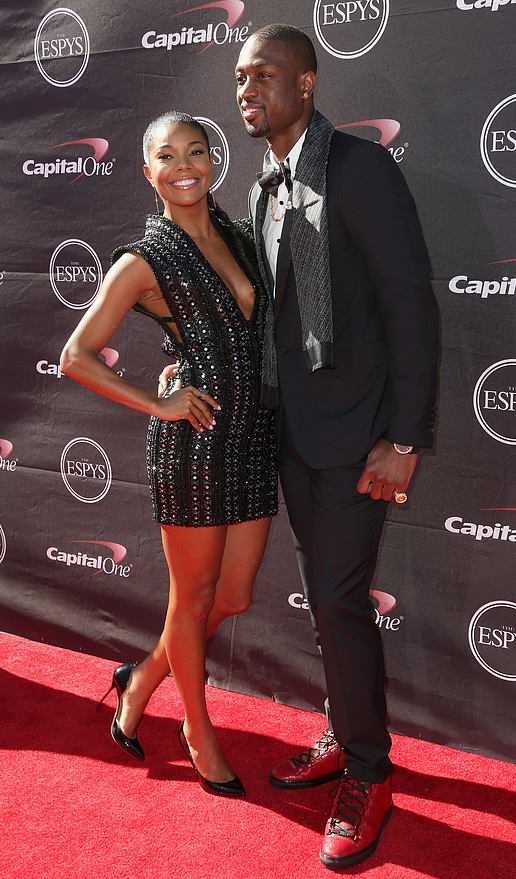 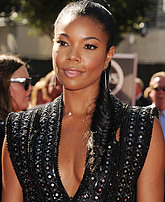 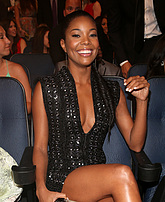 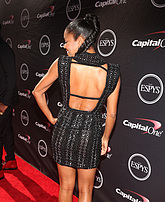 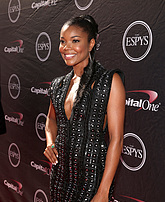 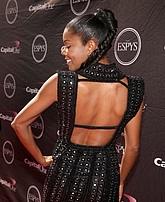 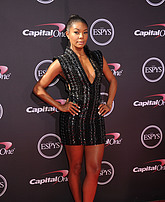 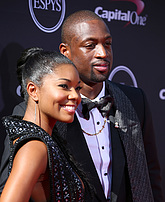 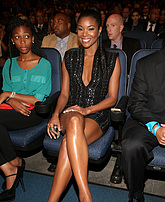 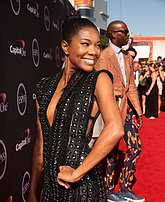 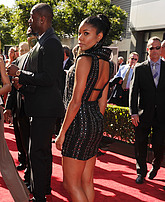 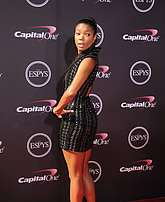 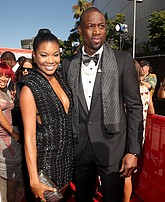 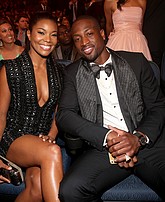