I’m firmly undecided on Helen Flanagan and these behind the scenes shots from her Ibiza photoshoot are helping absolutely nothing. I think she looks incredible in some of the shots and I don’t think she looks all that great in some of the shots. Definitely weird, if you ask me. Of course, she does have her breasts exposed in the first shot and nearly exposed in other shots but Helen wears such skimpy clothes on such a regular basis, it really doesn’t feel like we seeing anything we haven’t seen before. Like I said though, some of the shots are nice but for the most part, I’m just kind of bored by them. It looks like a beautiful location though so that has to count for something. 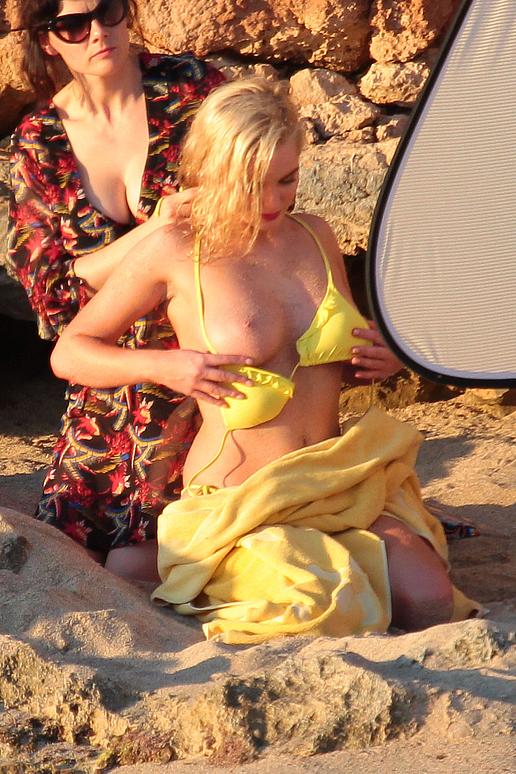 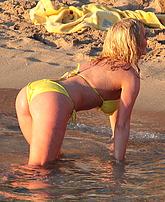 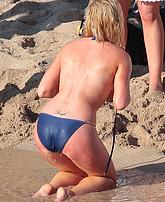 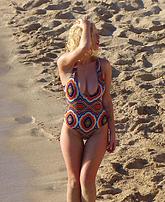 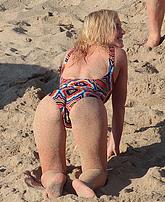 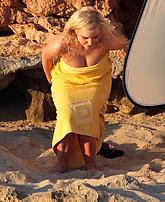 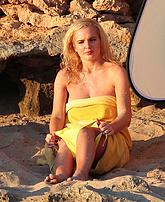 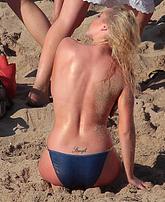 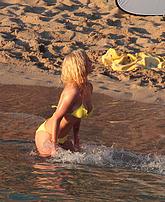 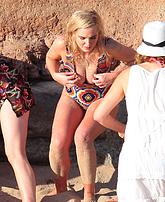 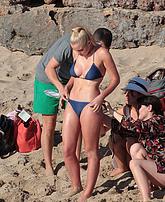 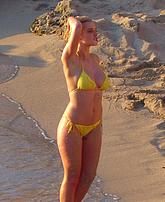 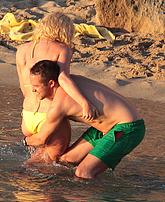 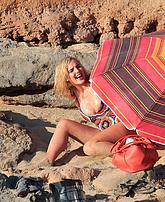 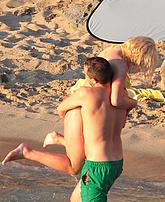 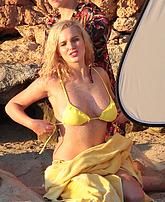 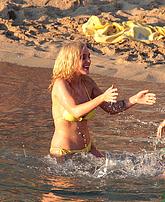 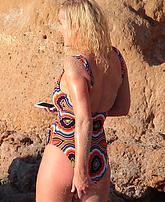 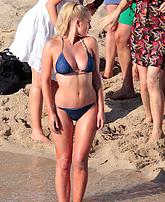 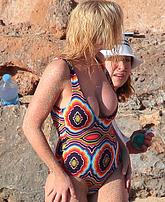