Apparently, this stunning young lady is Yolanda Foster’s daughter. Apparently, Yolanda Foster is one of the Real Housewives of Beverly Hills. I don’t know what any of that means. I have never seen any of the Real Housewives show because nothing at all strikes me as real about those housewives but that is beside the point because this post is not about Yolanda Foster or the RH franchise. This post is about Gigi Hadid and her stunning photoshoot in L.A. I’ve seen some of this beautiful young woman’s work and everything I’ve seen has left me feeling quite impressed indeed. While there are some fairly strong insinuations that Gigi has a heck of a stage mom in Yolanda, I think she could have a bright career ahead of herself – as long as she steps up and takes control. Beautiful as she may be, no one wants to deal with an overbearing stage mother telling them how to do their job. 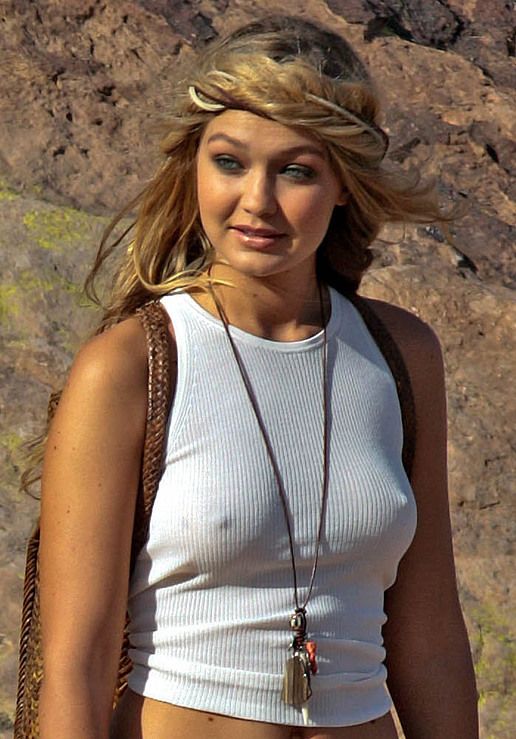 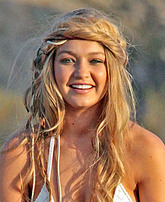 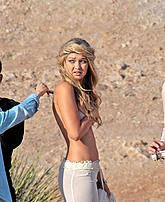 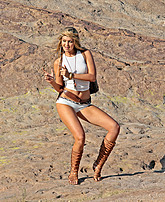 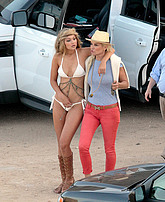 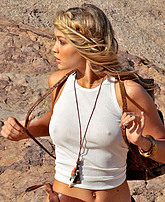 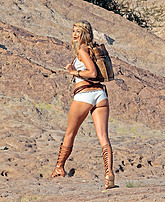 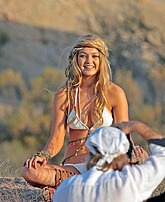 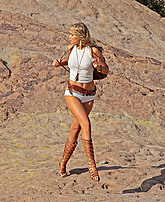