I Just Don’t Get The Appeal Of Shauna Sand

There was a time when I would’ve argued that Shauna Sand was one of the most beautiful women in the entertainment industry but that time passed a long, long time ago. These days, I find Shauna about as physically appealing as a Barbie doll. What changed? Shauna’s face and I don’t mean because she’s aged and lost her looks. I mean because she’s hit up the plastic surgeon about a dozen times too many. In an attempt to slow the signs of aging, she’s transformed herself into a completely different looking ‘person’. That’s just so sad to me. Of course, she isn’t the only one that has had a little more than too much work done. She just happens to be one of the first examples that comes to mind. All that aside, I have to admit Shauna looks good in some of these shots. In others … well, she looks good in some of these shots. Perhaps I’ll leave it at that. 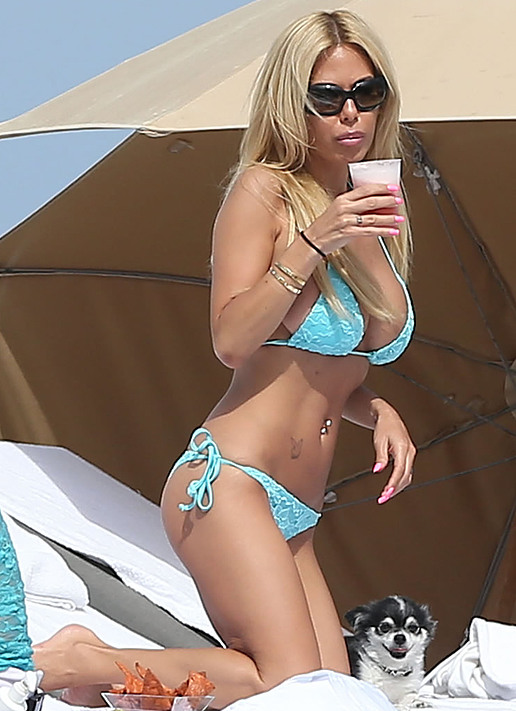 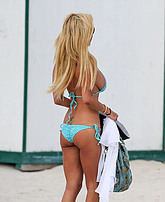 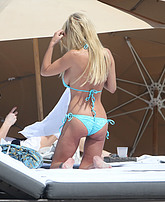 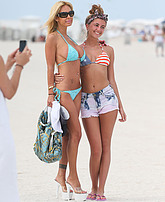 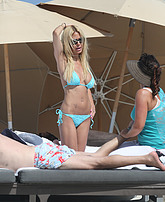 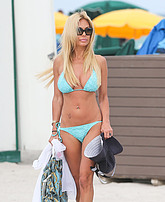 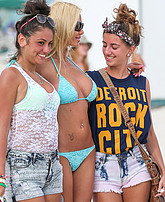 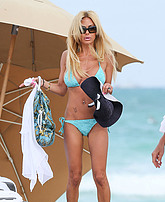 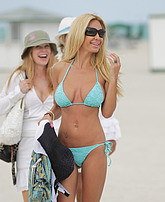 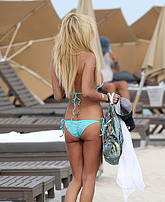 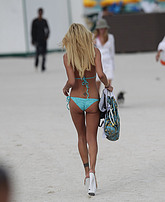 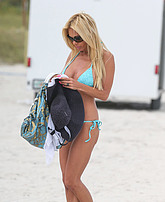 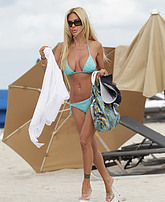 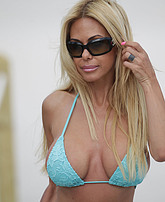 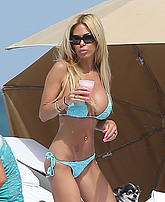 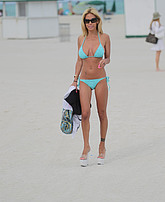 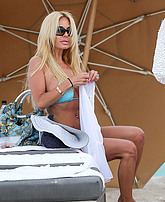 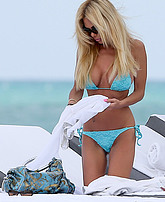 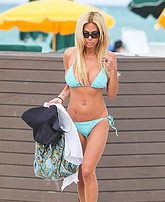 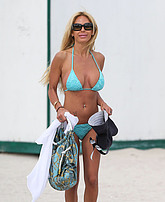 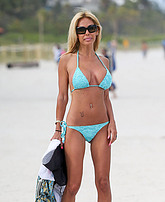 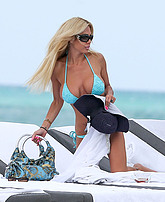 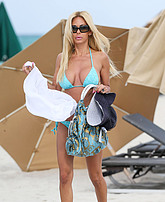 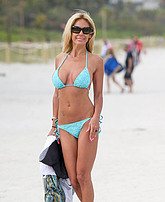 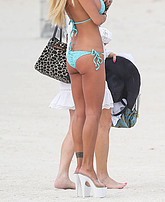 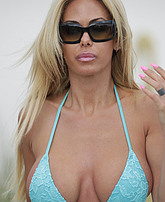 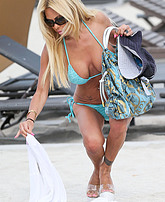 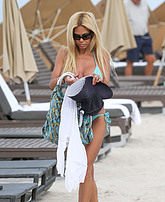 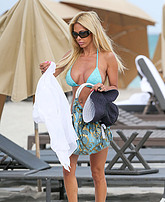