Ireland Baldwin And Her Boyfriend Share Beach PDA In Hawaii

Blah, blah, blah famous parents. Blah, blah, blah angry voicemail. Who cares who Ireland Baldwin’s parents are? Who cares about an angry voicemail her dad left for her when she was 11? I love Alec Baldwin and all that but I’d much rather judge his daughter on her own merits. That isn’t all that difficult to do. This young lady is making quite the name for herself in the modeling world and it isn’t hard to understand how. First of all, she’s gorgeous. Second of all, she stands at 6’2″. Third … she’s gorgeous. Did I mention that already? Well, it’s worth repeating. It’s not terribly surprising considering how fabulous looking her parents are but that doesn’t take anything away from her. In these photos, snapped in Hawaii, we see Ireland with her pro-surfer boyfriend, Slater Trout, as the two enjoy a nice day on the beach. I want to be a mature, professional woman here and not mention anything about this but I just can’t help it. His name is Slater Trout? For real? Man, that guy almost had to become a surfer, didn’t he? Good looking guy though. These two make an adorable couple. I hope it works out for them. 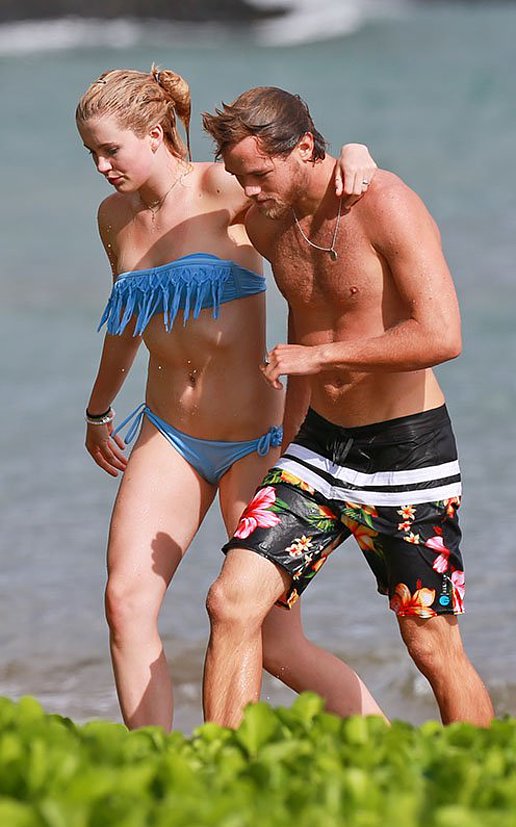 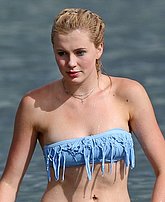 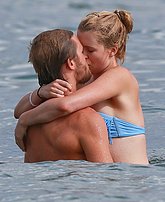 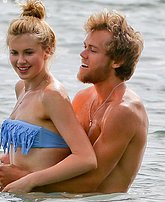 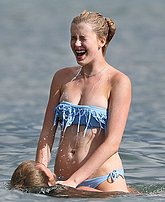 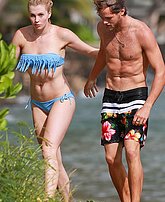 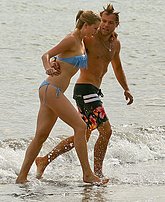 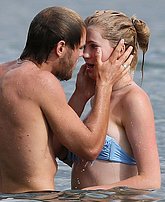