Jessie James is one of those women we don’t get to see a lot of bikini pictures of and to me, that’s a real shame. She’s an incredibly beautiful woman with a killer body and doubters are proved wrong in these photos of Jessie in a bikini in Maui, Hawaii. I mean, the girl just looks stunning here, doesn’t she? I’m not a big fan of country music in general but Jessie has had a few songs I’ve really enjoyed. I think she looks great in these photos which isn’t hard to imagine considering that killer body I spoke of earlier but I also think she looks great because she’s looks like she’s having a good time relaxing on the beach. For me, Jessie bikini shots are special because we don’t get to see them that often. Every time a set pops up, I feel like I’m getting a special treat, even if I wish they could come around a bit more often. 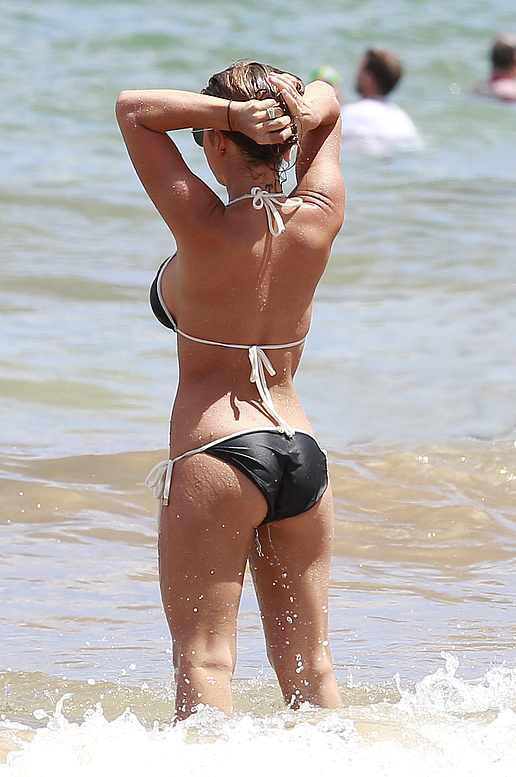 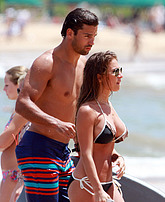 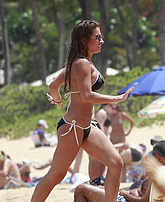 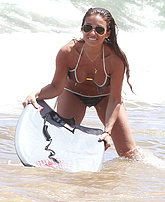 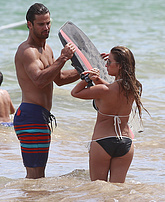 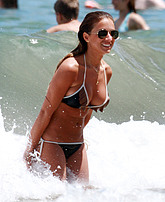 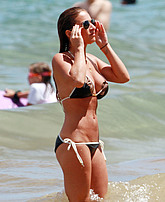 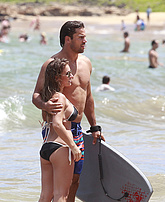 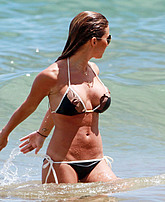 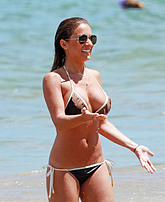 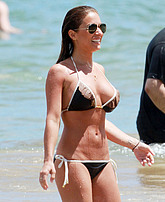 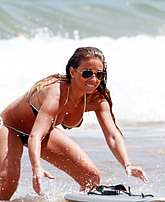 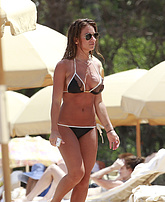 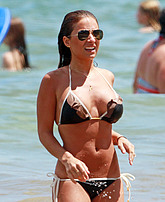 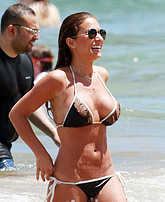 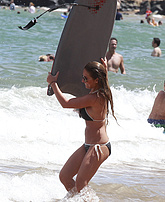 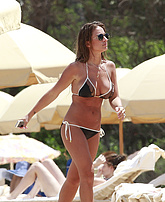 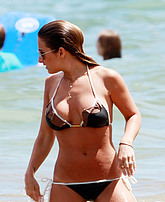 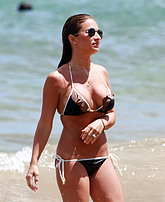