Kaley Cuoco And Henry Cavill Are Together Now Or Something

So Kaley Cuoco went shopping with Superman, Henry Cavill, the other day and these are the photos of them out in L.A. I dunno if I’m really feeling them as a couple, to be honest, but they certainly look cute together and in the entertainment industry, that’s half the battle. I also think it’s kind of cute that Penny from Big Bang Theory is dating someone Leonard, Sheldon, Harold and Raj would likely be very familiar with. I wonder if it’ll be mentioned on the show. I’m guessing it won’t be but who knows. I think part of my issue with Henry and Kaley dating is the fact that part of me was holding out hope that Kaley would reunite with Johnny Galecki. I love that guy. I guess if that’s not going to happen though, Henry is a good match for her. Again, they look fantastic together and sometimes that’s enough in Hollywood. 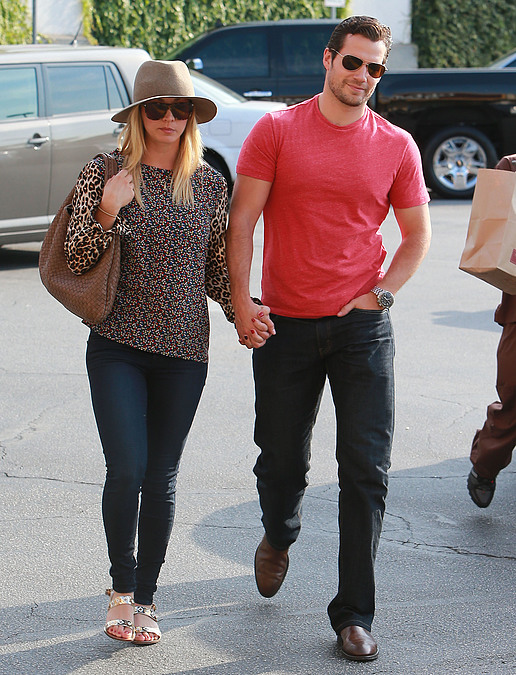 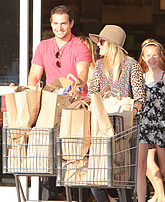 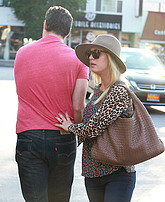 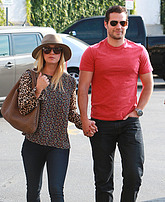 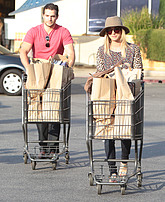 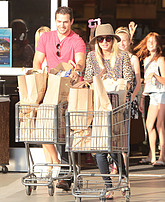 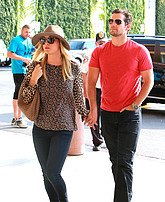