Here we have some nearly year old photos of Katherine Webb arriving on a flight in Los Angeles and yes, she’s looking very hot. That doesn’t change the fact that I still don’t think she could really be considered a ‘celebrity’ anymore. Old photos or new, famous or not, Katherine is still a stunner. I’ve always believed that. I’ve also always believed it was fantastic of her to stick up for Brent Musburger and mighty smart of her to capitalize on the story while she could. In trying to find out of Katherine has been up to anything lately, I discovered she has since gotten engaged to her football playing boyfriend which is definitely good news. She might not be big news anymore but she’s certainly still doing well. Good for her. 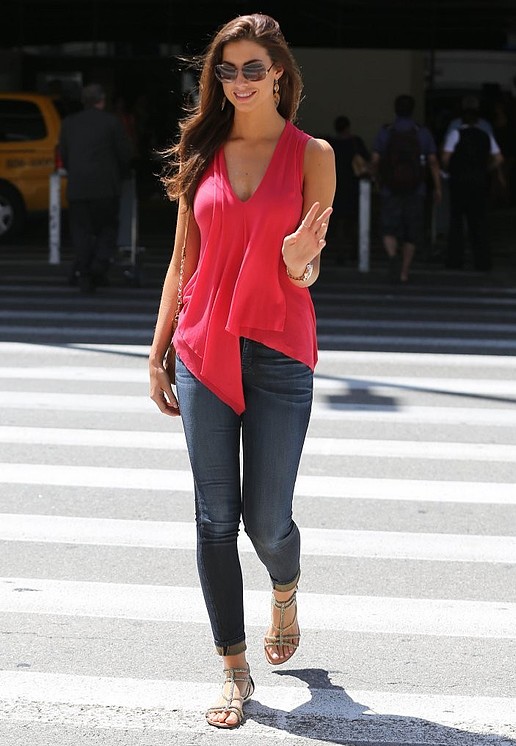 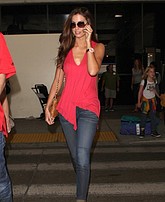 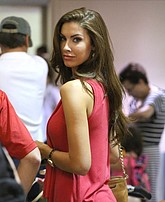 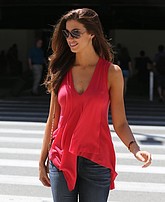 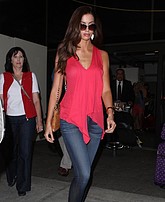