I’ve said it before and I’ll say it again. Kendall Jenner is one of the few members of the Kardashian/Jenner family I actually like. I’m becoming increasingly less sure of why that is but in the grand scheme of things, I don’t suppose it much matters. I like her and that’s what counts. In these bikini candids, shot in Malibu, Kendall is looking incredible. That is one killer bikini she’s wearing. I think the thing I like most about Kendall is on display here. She’s a young girl that doesn’t seem to be in a huge rush to grow up. She sometimes wears clothes some might say are a little too mature for her but for the most part, I think she’s content with just being young and having fun. We really get to see that in these shots. I’m a big fan. 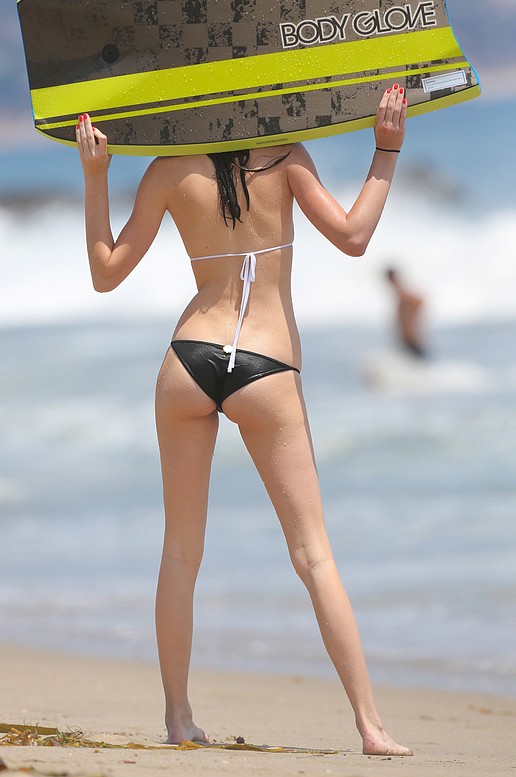 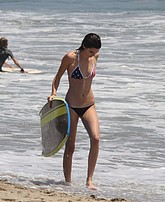 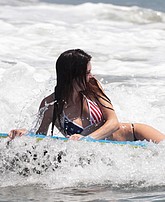 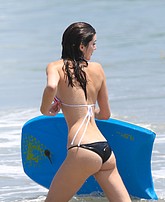 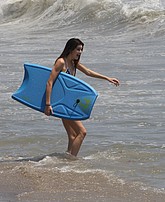 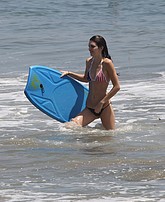 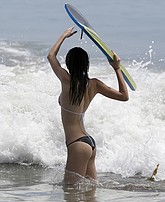 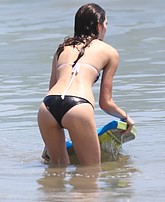 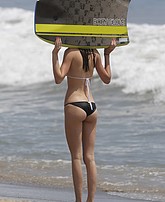 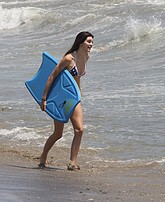 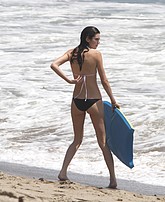 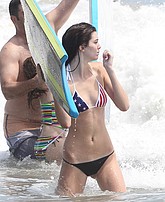 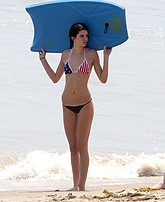