Kirsten Dunst Hangs Out At The Beach

I have been a Kirsten Dunst fan since she starred as young Claudia in “Interview with the Vampire” so I’m always thrilled to have an excuse to write about her. Kirsten hasn’t always been known for making the best choices in her personal life but that hasn’t changed my opinion of her in the least. Everyone has their problems, after all. What bothers me about Kirsten is that I really don’t think she gets the recognition she deserves as an actress. On top of that, she takes a lot of knocks about her body and I just don’t think that’s fair. I know some will disagree with me on that one but when I look at Kirsten, I see a woman that looks the way a lot of women look. I appreciate that. 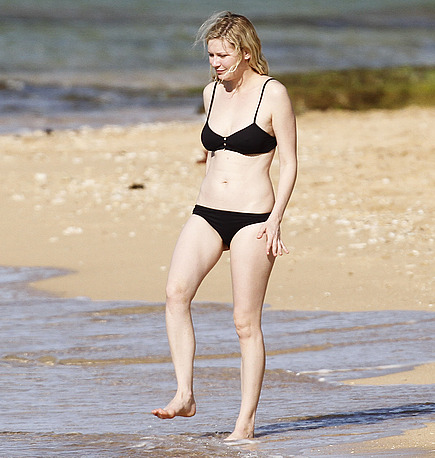