I have always been a big fan of Kylie Minogue. She’s beautiful, talented and seems to be fairly down to earth. One thing that always strikes me whenever I see new photos of Kylie, however, is the fact that she doesn’t seem to age. In these photos, we see Kylie dressed in white see-through lacy dress with her boyfriend in London and I can honestly say she looks almost exactly the same as she did when she first rose to fame. That was a long time ago, folks. I was just a kid back then. Some say Kylie owes her timeless good looks to plastic surgery but I say I don’t care. She still looks like herself and she still looks human. If she’s had work done, she was smart about it, at least in my opinion. 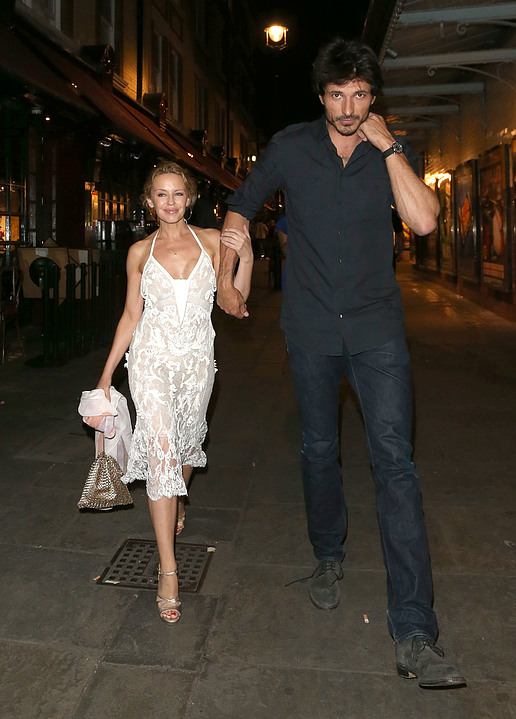 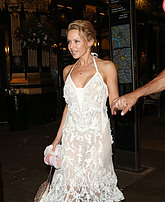 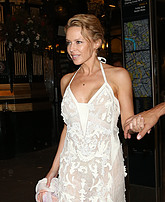 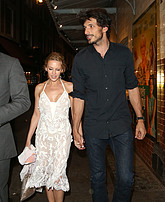 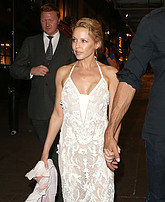 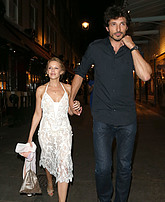