So it’s hard to imagine there could be many worries in the pretty little head of Kendall Jenner. She’s part of one of the most famous families in the world, has a killer body, a beautiful face and a bright career in modeling. All of that does not necessarily equal happiness. Recently, Kendall tweeted something about wishing things could be a bit easier sometimes. Lots of people scoffed (including one of my favorite people in the world; Frances Bean Cobain) but hey, being a rich and famous teenager does not mean you’re not still a teenager. Even so, it doesn’t exactly look like things could be much better for Kendall in these photos from Mykonos, Greece. She looks relaxed and pretty darn happy but sometimes looks can be deceiving. I hope whatever had Kendall down is resolved. I really like this girl. It’s be nice to see her happy. 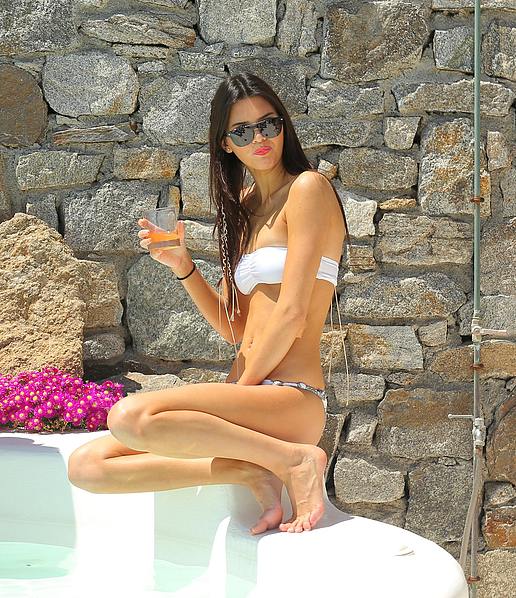 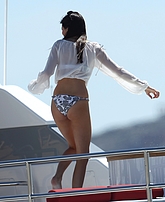 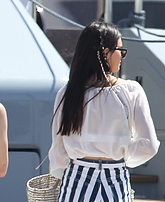 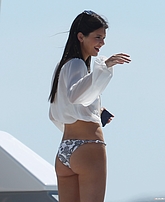 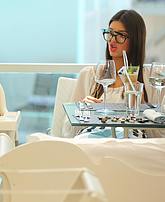 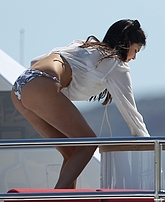 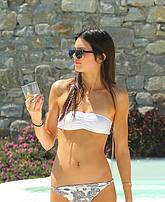 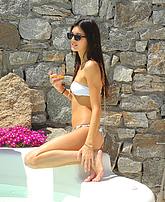 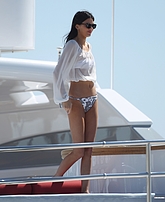 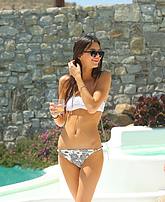 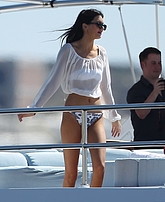 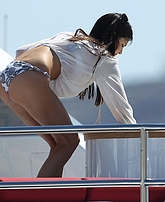 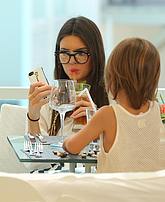 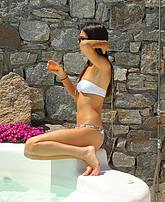 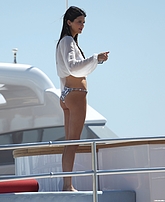 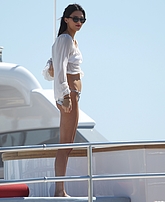 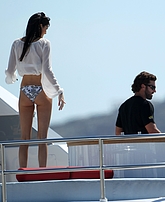