I really, really enjoy Melissa Satta and she clearly enjoys her man, Kevin-Prince Boateng. While some people seem to have an issue with public displays of affection, I have personally never been bothered by the whole thing – within reason, of course. I think these photos, snapped in Ibiza, are pretty tasteful as far as PDAs go. These two look very happy together, not to mention adorable. They’re both beautiful people so it only makes sense that beyond being adorable, these photos are also incredibly sexy. Melissa, as always, looks fantastic in her bikini and Kevin-Prince isn’t looking so bad himself. These photos are fantastic. It’s nice to see Melissa again. It feels like it’s been so long. 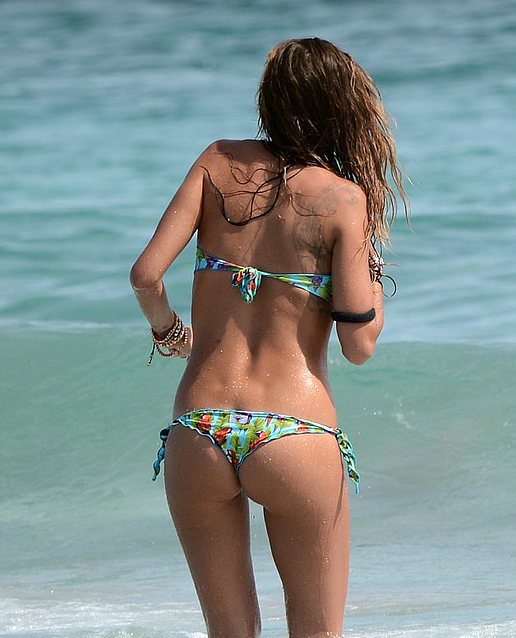 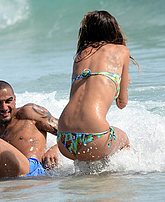 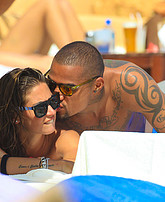 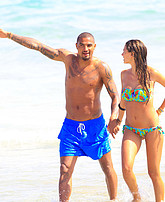 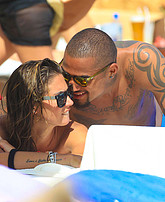 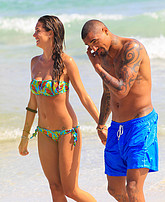 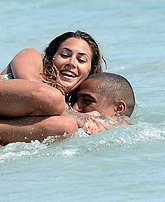 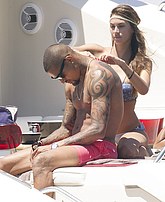 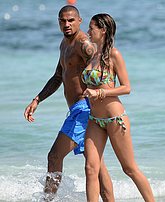 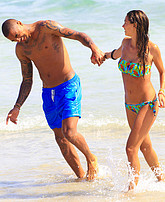