Naya Rivera Is Such A Freaking Babe

I may have been a little hard on Glee the other day when I said the only reason I’d still watch was to see Naya Rivera. I mean, it’s mostly true but I probably didn’t have to write it. I like being honest though. What can I say? I’ve been very disappointed with the last few seasons and now that Puck, Mike, Tina and Britney are gone, I can’t help thinking I’ll be even more disappointed. Ah well, there’s still Santana Lopez – one of the most interesting characters on the show, thanks in no small part to Naya’s performance as the character. She really sells the Santana character. I only hope she doesn’t get typecast in that kind of role. I don’t think she needs to worry about that too much though. She is an incredibly talented, incredibly beautiful young woman. I think she could really go places if she makes smart career decisions. 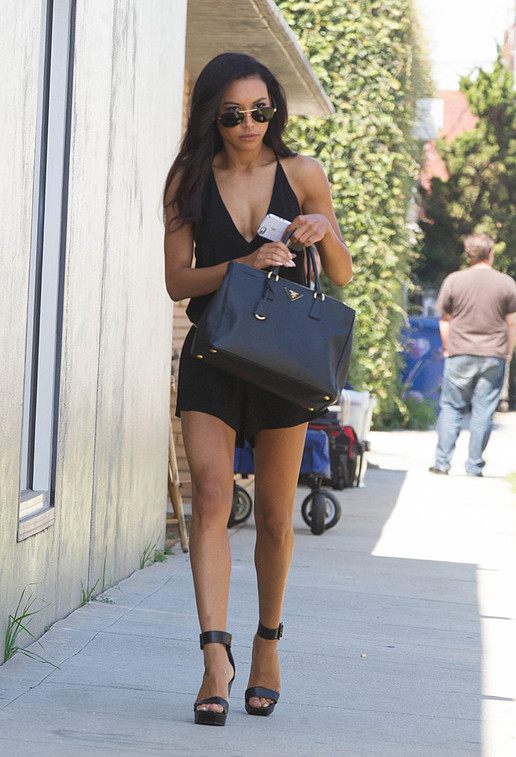 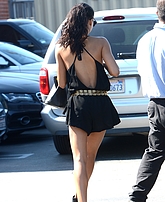 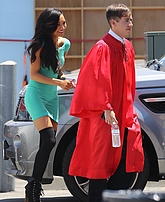 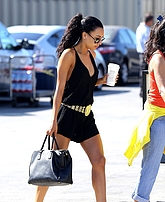 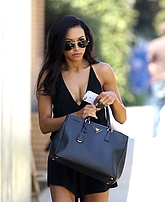 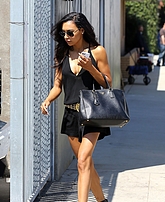 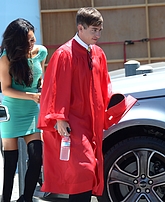 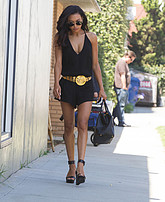 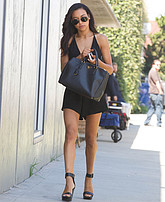 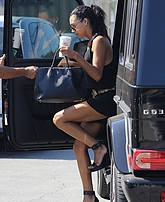 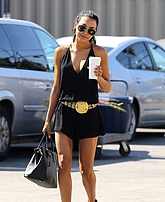 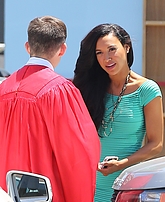