Ugh, can it just hurry up and be January of 2013 already? I am getting so tired of waiting for “Spring Breakers” to hit theaters. Starring three of my favorite young actresses in Hollywood alongside one of my favorite actors, this promises to be a great flick. I’m not sure it’s going to win any Academy Awards but it’s almost a sure thing for a spot on my favorite guilty pleasures list. Ashley Benson, Vanessa Hudgens and Selena Gomez all look incredible here. I also love the quick glimpse we get of James Franco’s character. I was excited for the movie before but this set of photos has just kicked the excitement up to near unbearable levels. I. Can’t. Wait. 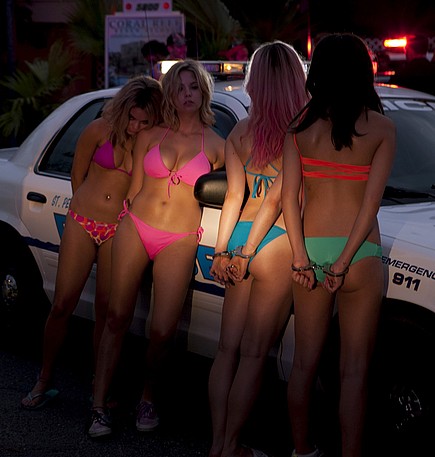