Nicole ‘Coco’ Austin And Her Peepshow

Isn’t every day a peepshow for Nicole ‘Coco’ Austin? I get why people, men especially, find Coco so attractive but I’ve never really gotten it myself. She has all the right parts in all the right places and all of that but some of those parts just seem a little too exaggerated for my personal taste. All the same, people really like her so here are some photos of her as she poses behind the scenes at her own Peepshow in Las Vegas. I personally don’t care much for the photos but I know a lot of people will love them so I guess she hit her mark. That has to count for something, at least. 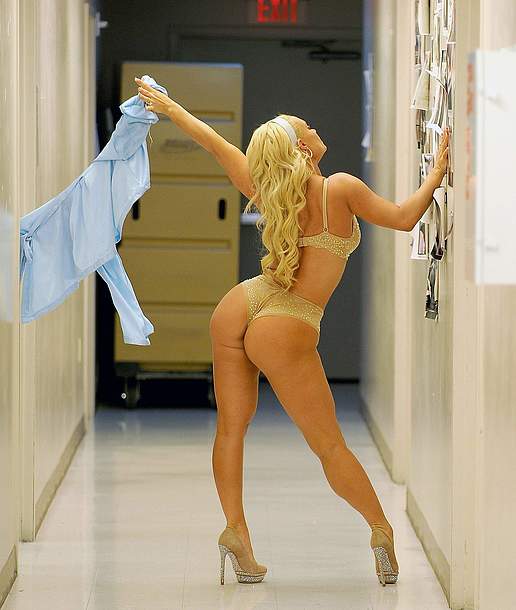 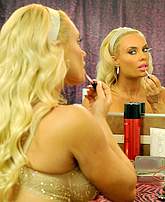 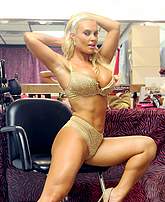 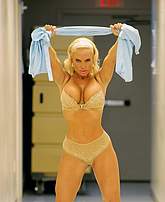 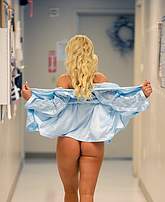 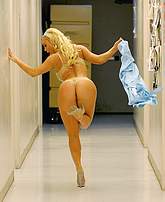 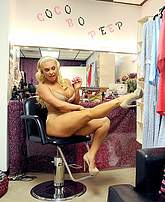 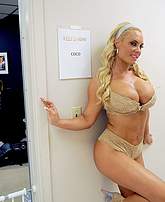 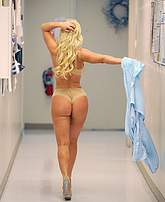 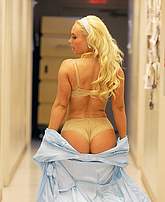 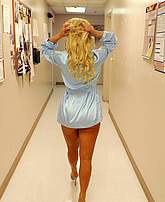 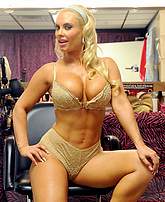 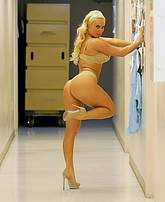 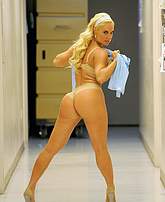 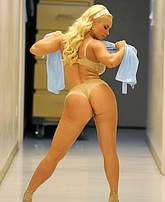