When I saw this first shot of Nicole Scherzinger getting out of a car in London, I was certain I would scroll down and see panties, allowing me another chance to rant about how tired upskirts of women getting out of cars have become. Kudos to Nicole Scherzinger for mostly avoiding that here. Oddly enough though, I’m a little disappointed. I kinda wanted to see Nicole’s panties which makes me feel gross and wrong. What have you done to me internet? Give me my soul back! Any ‘ole who, Nicole looks great here and once again, serious credit has to be given to her for being smart enough to avoid that dreaded crotch shot. 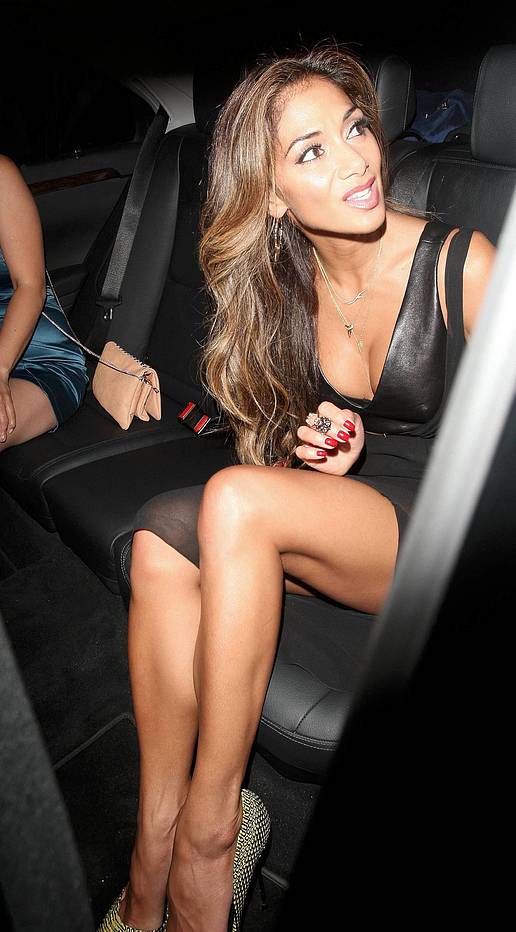 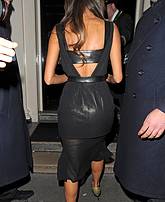 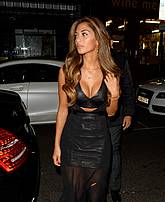 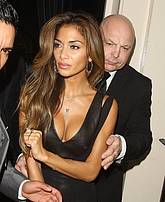 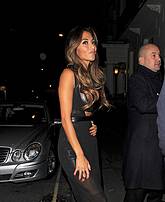 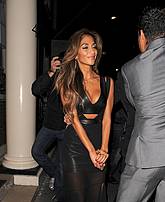 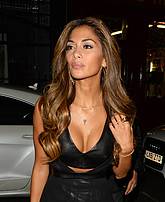 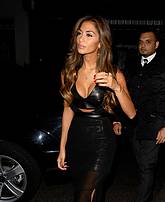 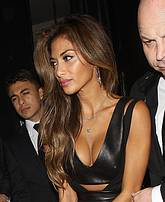 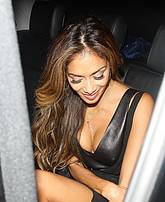 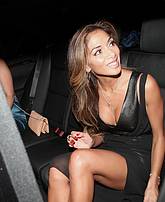 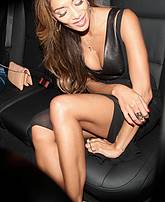 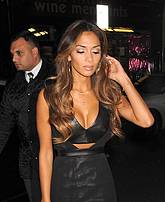