Nicole Scherzinger Wears Black And White, Is Sexy All Over

So the other day, a friend and I were discussing this season of The X-Factor US and I pointed out that I hadn’t bothered finishing out the season last year and probably wouldn’t bother tuning in this year. She said that she agreed – the show needed Nicole Scherzinger. I disagreed. The show doesn’t need Nicole, although I did like her as a judge or mentor or whatever they’re called on that show. The show just needs something different to set it apart from every other singing competition on the air. I watched past the auditions for two contestants – Vino Allan and Jason Brock. Forgive me if I got either of their names wrong but it’s been a while. Once they were gone, I had no interest in the show. I had a feeling Carley and Tate would be the final two from the first live show. Nicole Scherzinger is sexy and talented but she couldn’t save the US’s version of The X Factor. The show is unsavable. Sorry Simon. 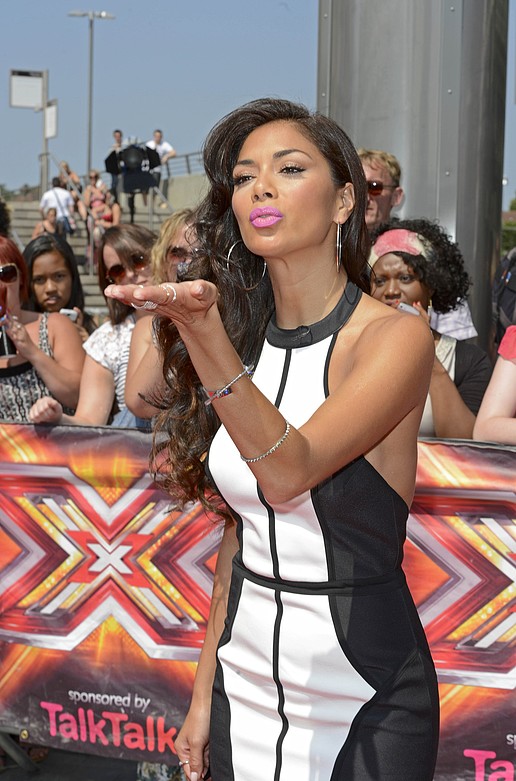 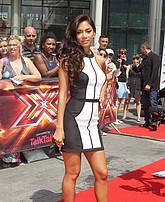 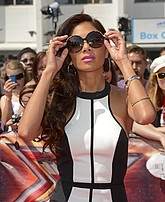 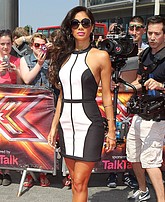 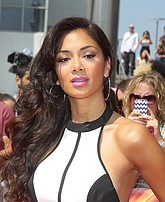 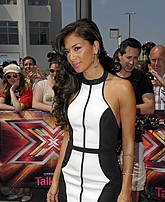 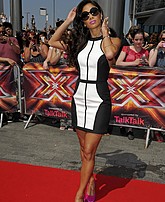 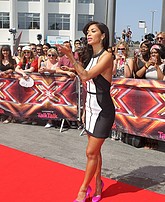 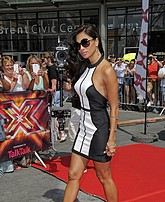 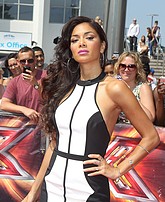 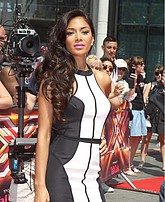 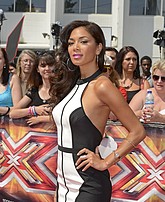 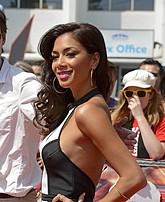