Pamela Anderson Shows Off Her Curves

I know I’ve said this a million times but I’m going to say it again. I’m not a big fan of fake boobs but I don’t really have a problem with them either. I honestly can’t remember if Pamela Anderson’s implants are in or out at this point but I guess it doesn’t really matter in the grand scheme of things. I think she looks pretty hot and that has to count for something. Here at a Playboy Party in Mexico, Pamela looks like she’s having the time of her life, shaking her ass around, flipping her hair and generally looking like the life of the party. I’m not sure these pictures really do anything for me, but it doesn’t matter. She’s having far more fun than I’ll be having at her age and she looks better than I look now doing it. 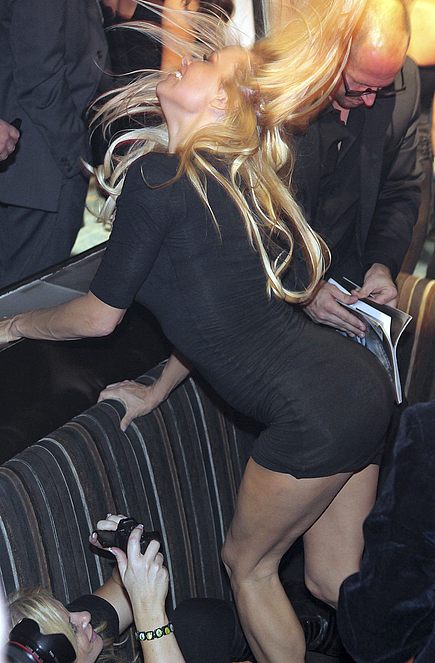