I have never been a big Reese Witherspoon fan. I’ve enjoyed her acting in some of her movies but I’ve never found her especially attractive. I know a lot of people out there disagree with me but she’s just never really been my cup of tea. Every now and then though, I must admit the girl surprises me. This would be one of those times. I think Reese looks incredibly sexy in these photos. She might have shown her diva colors during that whole drunk driving debacle with her husband a few weeks back but I liked the way she handled it. She didn’t run from the controversy. Instead, she acknowledged the whole thing, admitted she was kind of a nightmare and admitted she had too much to drink. I appreciated that candid response, genuine or not. There are a lot of celebrities out there that would’ve made excuses, tried to pin the blame on someone else or just hunkered down and waited for the controversy to pass but Reese took a much more mature approach and I thought that was admirable, even if the behavior itself was pretty terrible. 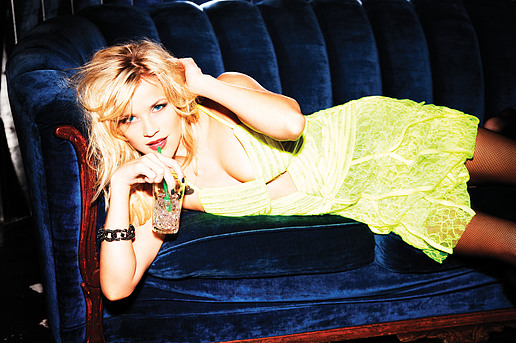 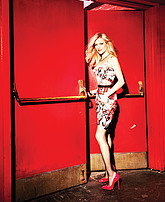 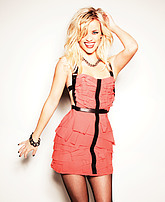 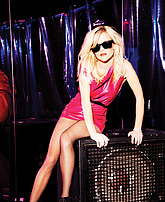 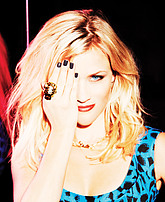 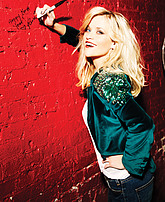 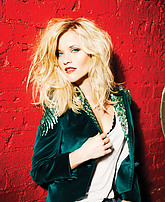 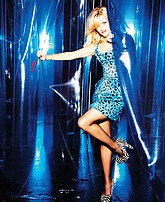