I’ve always been of the opinion that Selena Gomez is a little too adorable to really be hot. That seems to be changing dramatically as she gets older. She’s taking on a much sexier image but she’s doing it in such a smart way. She isn’t being trashy or getting herself mixed up in dramatic sex scandals. Instead, she’s showing off a more mature side of herself and that shows in these photos. Sure she’s filming in these photos from LA but I think the overall point remains the same. She’s growing up but she’s doing it in such a classy way. I can think of a few of her contemporaries who could take notes from this young woman. 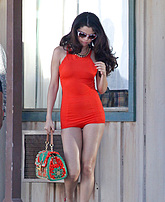 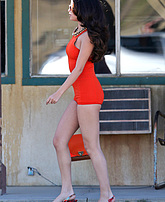 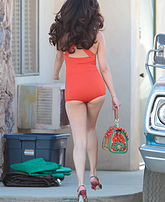 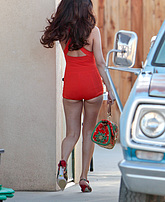 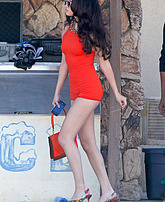 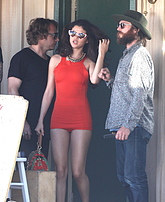 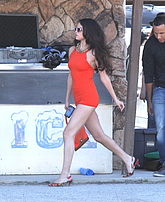 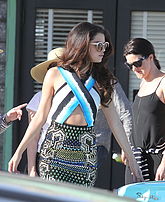 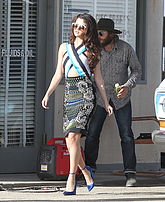 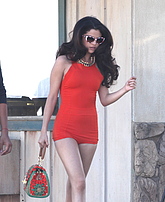 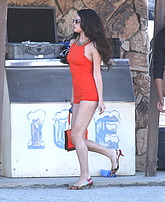 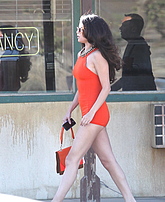 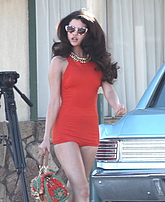 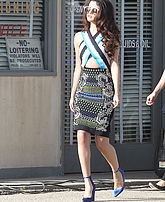 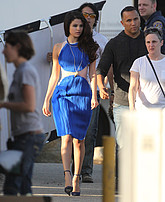 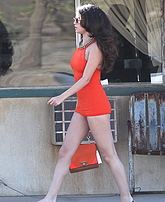 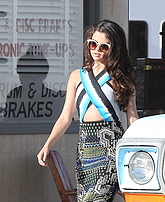 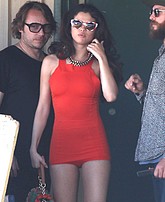