Mena Suvari has been one of my favorites since staring as the teenage temptress in ‘American Beauty’. She’s not only beautiful but she’s also an incredibly talented and severely underrated actress. Her stint on ‘American Horror Story’ as the Black Dahlia? Far, far too short but so awesome. I love everything about Mena. I also like the fact that, although skinny, she doesn’t look unhealthy. She looks like a girl that works out but doesn’t starve herself and that’s always nice to see in the entertainment industry. To be honest, there’s very little about this girl I don’t like, if there’s anything at all. Although it’s been said that next season ‘American Horror Story’ will have a whole new cast, it’s also been said that some people will be returning in new roles. Jessica Lange, Evan Peters and Mena Suvari are at the top of my wish list. Hope my wish comes true! 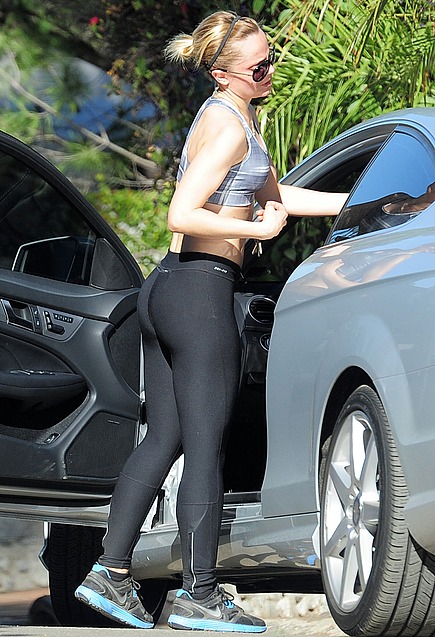