I few short hours ago, I posted a little bit about my lack of understanding for the hate Nicole Kidman seems to get. Paris Hilton also gets a lot of hate but at least with her, I get what the hate is about. She seems incredibly full of herself, has no real discernible talent and  is the kind of spoiled little rich girl everyone loves to hate. I think that’s part of the reason I like her so much. She is who she is. She doesn’t try to hide the fact that she’s spoiled. While she does occasionally try to prove she has some sort of talent (she has a new album coming out, remember?) I don’t really hold that against her. If I had Paris’ fame and money, I’d probably put out an album too. The truth is, I know I should dislike the woman. She is everything I hate about today’s celebrity culture but I just don’t. I like Paris Hilton and I can’t even help it. 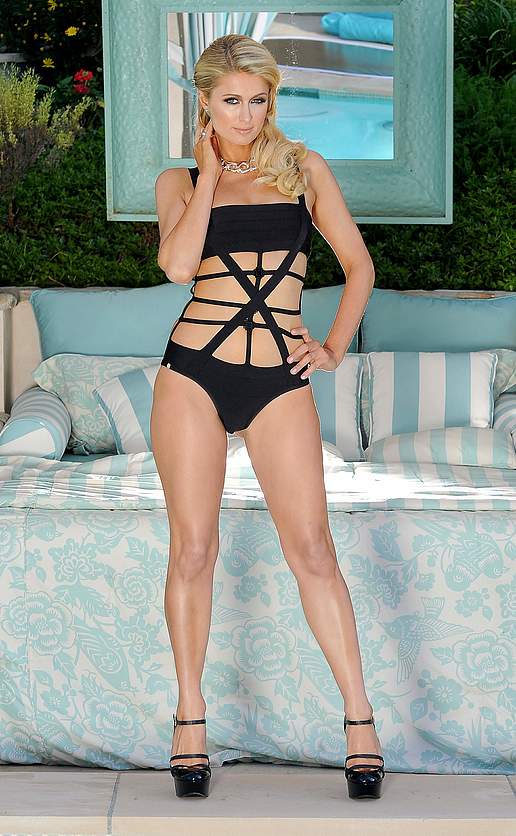 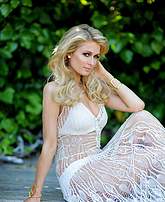 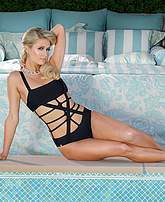 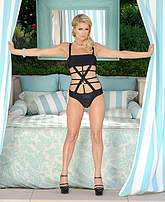 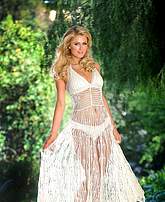 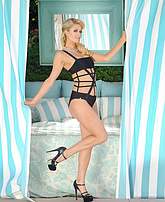 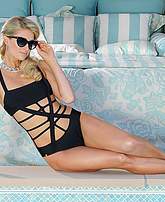 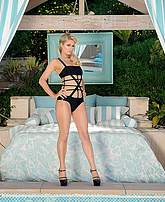 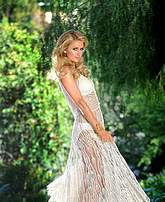 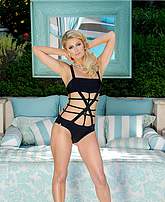 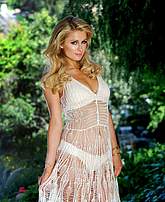