Taryn Terrell Gets Soaking Wet In The Shower

I’ve mention this before but I feel it’s worth mentioning again now: I’m not really a sports kind of girl. It’s not that I haven’t tried to get into sports. I have. It’s just never worked. Wrestling is kind of an exception. When I was younger, I was big into professional wrestling. Somewhere along the line though, I lost interest. Apparently, I lost interest way too soon. If I had any idea that one day, women that looked like Taryn Terrell would be involved in the sport, I may have kept watching. This girl is a beauty. She’s absolutely stunning and these photos? Please – so incredibly sexy. While Taryn is most well known for her work with the WWE, she’s also found success with TNA wrestling and as a stuntwoman. What a gorgeous, super sexy set of photos of a beautiful young woman. I might have to start watching wrestling again after all. 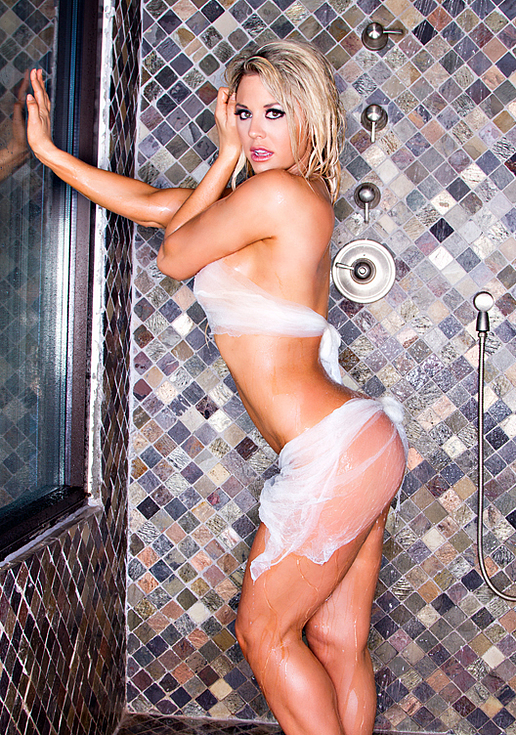 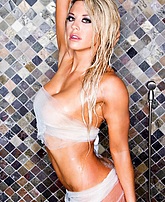 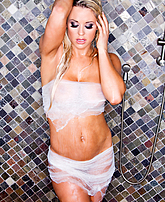 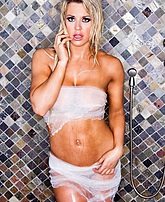