The Sexy Legs Of LeAnn Rimes

This is what makes me sad about LeAnn Rimes. There is a whole generation of people out there who have no idea what a truly talented little phenom this girl was when she first hit the country music scene. With songs like ‘Blue’ and ‘One Way Ticket’ LeAnn proved she was the pudgy cheeked little girl with the big voice that really had what it took to make it in music. Then all sorts of things happened. After her awesome contributions to the ‘Coyote Ugly’ soundtrack (‘Can’t Fight the Moonlight’, ‘The Right Kind of Wrong’, ‘Please Remember’ and ‘But I Do Love You’ among my favorites) I had high hopes for her. She was branching out – doing crossover music that earned her a bigger fan base and a more broad appeal. I thought she was really in it for the long haul. Then it sort of seemed like she decided that she didn’t just do a few songs for the soundtrack but was actually a Coyote Ugly girl in real life. The clothes got skimpier and skimpier. The music got worse and worse and LeAnn seemed poised to completely give up all the potential she had. An ‘acting’ career followed and to be honest, I just lost interest in her entirely. What is she best known for now? Her relationship with Eddie Cibrian that destroyed two families and her almost ‘Single White Female’ style mocking of Eddie’s ex. Who cares though? No one pays attention to that sort of thing. She’s pretty hot right? Who cares whether the little girl with so much promise turned out to be a giant trainwreck? 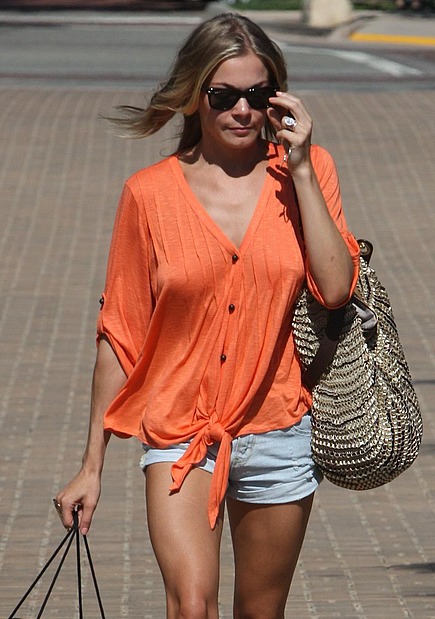