Theresa Ortiz Is A Stunner.

I don’t actually know a whole lot about Theresa Ortiz aside from the fact that the celebrity gossip mill has recently paired her up with Olympic swimmer, Ryan Lochte. Looking at these photos of her though, I have to believe she can do better. Let’s be honest, Ryan is an incredibly talented athlete who has earned his accolades for his performance in the pool but he’s kind of a douchebag too, isn’t he? Now, maybe I’m being too harsh on the guy. I’ve only seen a handful of interviews with him but he always comes across as so full of himself. Perhaps that’s just something that comes along with being so good at something but that kind of ego always leaves a bad taste in my mouth. Then again, Theresa is also especially good at being hot so maybe she has an ego as well. Maybe they’re perfect for each other. 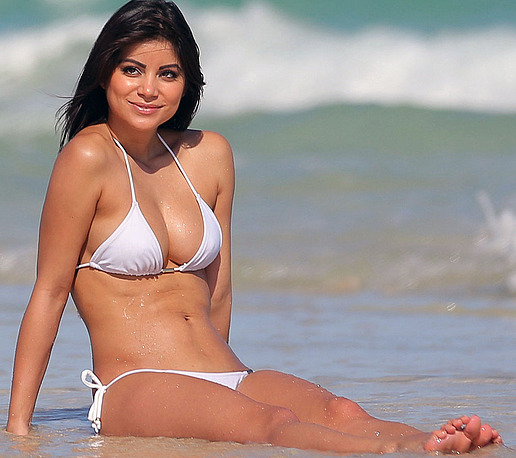 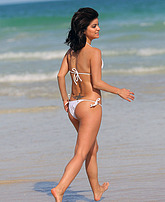 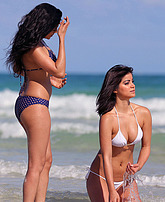 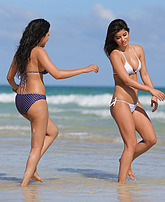 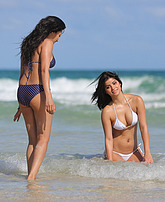 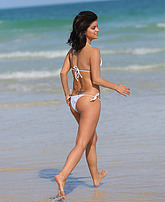 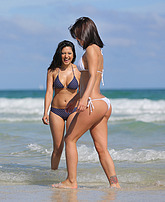 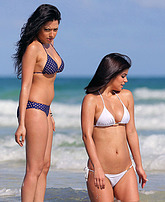 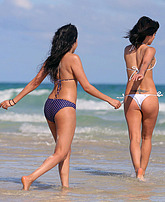