So my history with Vanessa Hudgens is a little complicated. When I first started writing for this sit, I was decidedly anti-Hudgens, feeling she was nothing but another annoying Disney brat with too much money and not enough common sense. In the years since, I have really come to like and respect Vanessa. Yes, she had a hard go of it for a while and yes, it was all her fault but she didn’t retreat and hide. She moved on. She kept working and kept going about her life and eventually, all of it was a distant memory that Vanessa seemed to have risen above. What I like most about Vanessa though is her willingness to take chances with her career. I think that could really pay off in the long run. In any event, in these shots, something crazy has happened. I’m more focused on looking at beautiful Vanessa than trying to figure out whether I hate or love Nic Cage today. That man confuses the crap out of me. Is he talented? I honestly have no freaking idea. Ugh. But… yay! Vanessa! 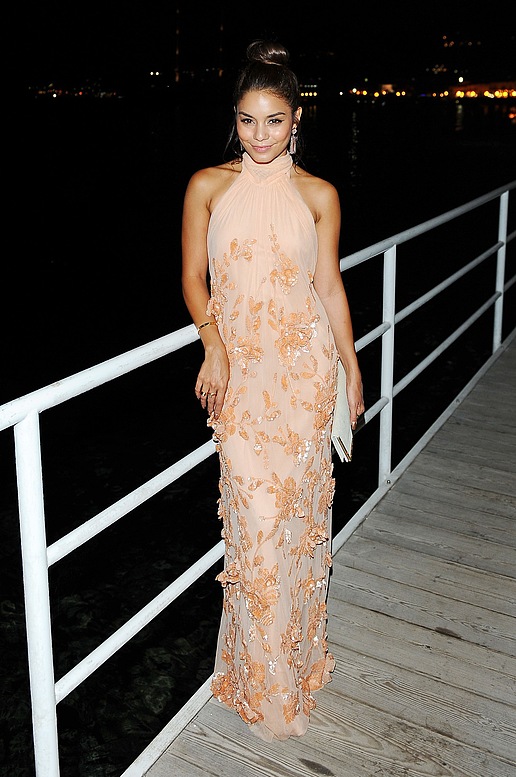 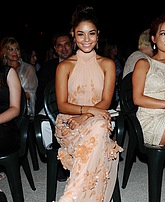 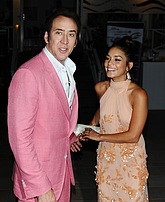 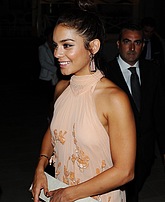 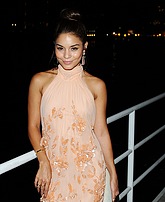 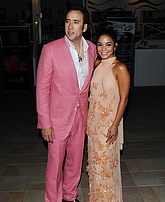 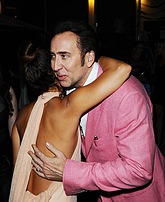 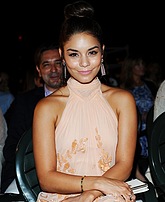