Yes, it’s been a long time since we’ve offered you new photos to drool over but hopefully, these ones will make up for it. They’re pretty old now but come on – they’re Joanna Krupa dressed up as the world’s sexiest angel at a Halloween Party in West Hollywood. Like we weren’t going to share them just because they’re old? Craziness. This woman is so smoking hot it defies all reason and logic and she’s barely wearing anything at all. Maybe that’s not exactly angelic but I’m sure these shots were still worth the wait. 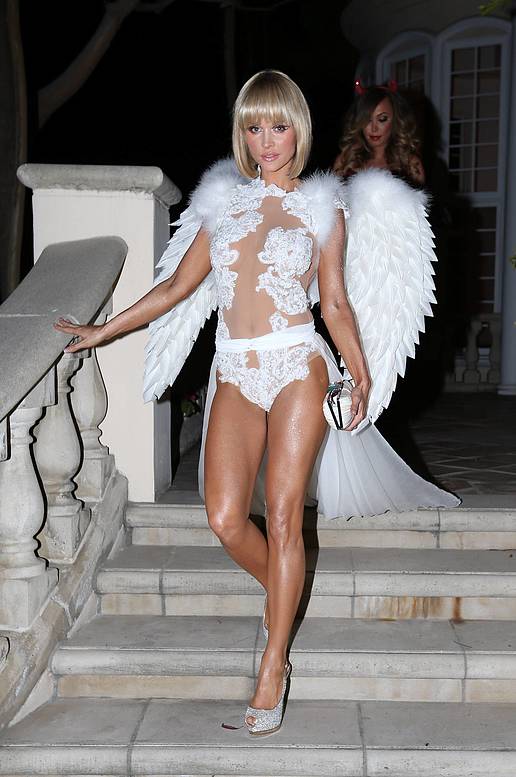 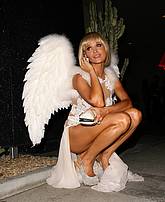 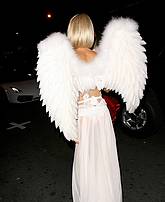 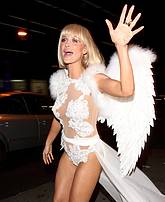 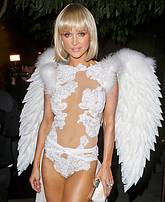 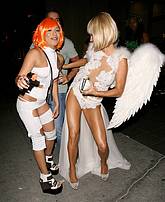 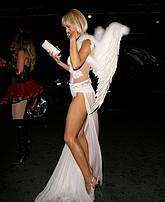 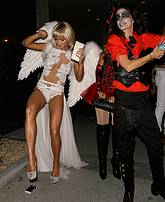 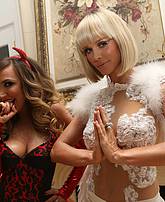 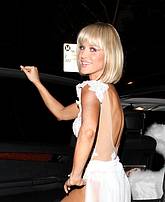 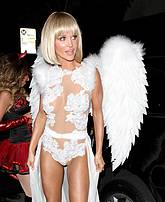 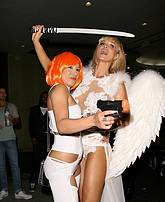 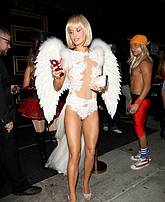 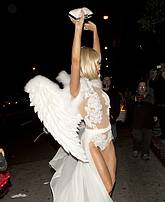 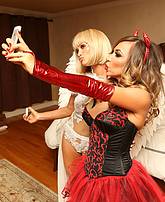 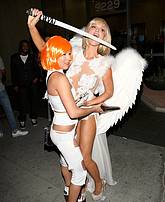 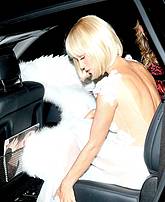 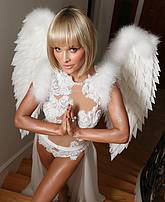 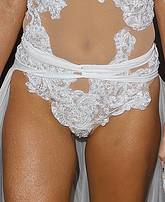