Barbara Palvin is definitely going places in the modeling industry. Sure most people only really took note of her after her scandalous reported relationship with Justin Bieber but I think she’s successfully proven she has what it takes to make it all on her own. I’d say these Victoria’s Secret lingerie shots prove that but I think Barbara proved herself long before now. There’s just something so captivating about this beautiful young model. There’s something about the way she looks into the camera that really gets me. This woman is a natural. I wouldn’t be surprised if she one day became one of the biggest names in modeling. 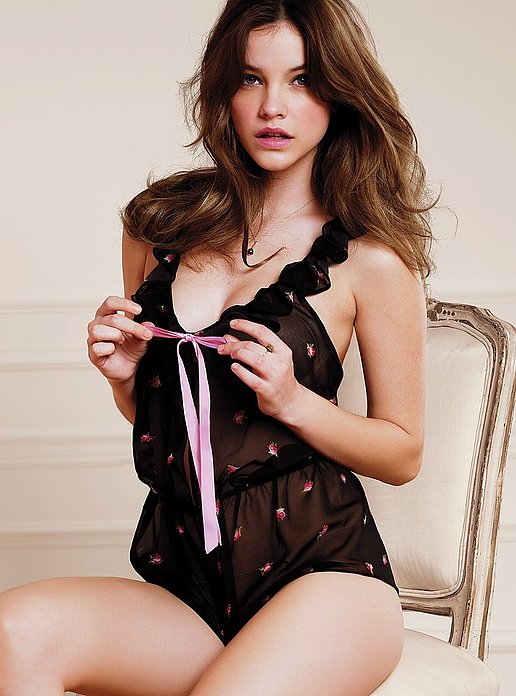 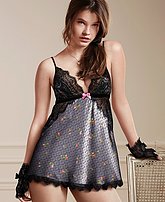 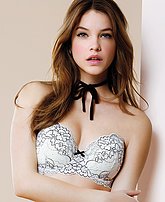 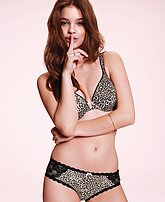 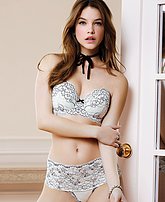 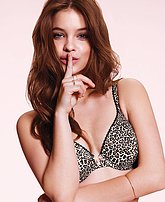 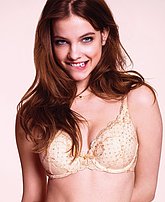