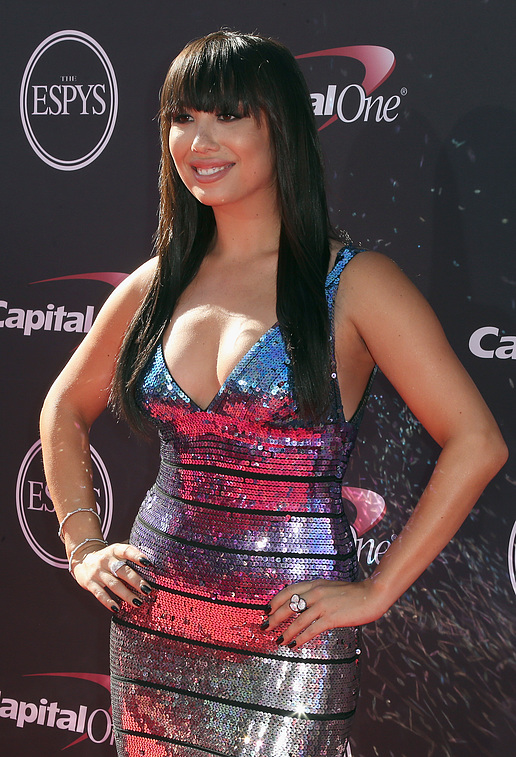 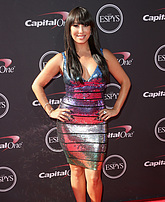 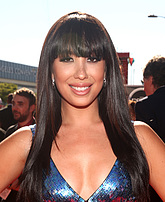 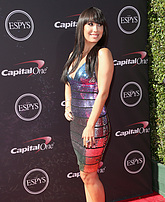 If you read my Katherine Webb post from a few hours ago, you may be wondering how I can say no one remembers her while writing about Paris Hilton like she’s still a celebrity. Here’s the truth – Paris is still a huge celebrity, especially overseas. Her habit of getting involved with scandals every so often has helped keep her name in the headlines, a strategy that likely would’ve worked wonderfully for Miss. Webb were she not far too good to participate in such antics. Paris is all about being rich and famous and I’ve a feeling, she’ll do everything she can to stretch her 15 minutes out as long as possible. Is she as famous as she once was? Absolutely not but she’s also far from forgotten about. 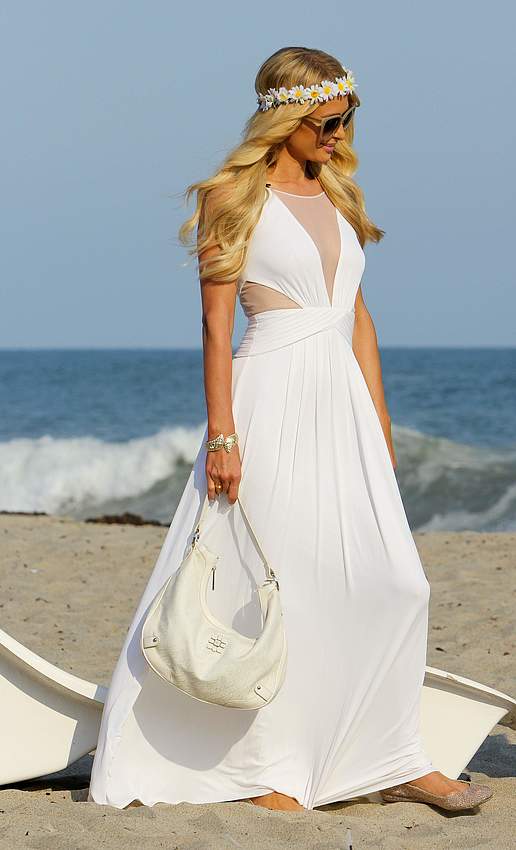 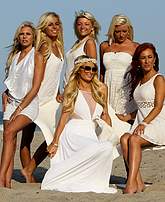 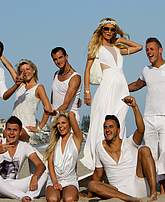 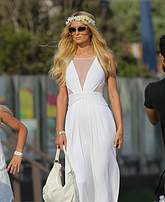 As you guys probably know, things have been pretty complicated for me over the last little while which has resulted in frequent absences from posting here on HQ Celebrity. I won’t bore you with all the details because trust me, they’re really boring. Anyway, during this time, old assignments have piled up and it was decided that I should just go and post the photos even though they’re a bit old now because, hey, hot women are hot women, yes? So far, just going back and doing those old, piled up assignments has told me that in the entertainment industry, change doesn’t really come in a hurry. The people that were in the news when their photo originally went up are still popular now, in some cases, a year later. That’s not something I would’ve guessed about pop culture. It seems to have such a short memory typically. That string has changed today with Katherine Webb. Gorgeous woman, yes, but without looking, can anyone remember why she was such a big name for about five minutes last summer? Give it a try. I’ll tell you the answer in a few hours when I get to another photo set for this lovely, but mostly forgotten, young woman. 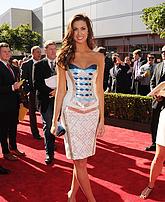 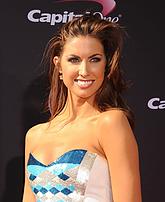 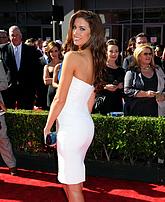 Rihanna Really Is A Stunning Woman

Rihanna is a beautiful woman. She’s stunning, in fact. She has this killer bone structure that kind of takes my breath away sometimes. I love those cheekbones of hers. She also, of course, has a beautiful body that she loves showing off in the craziest outfits imaginable. This is where I sometimes loose a little bit of love for the lady. Every now and again, it’s okay to, ya know, not wear a pink leopard print body suit. I mean, it’s okay to just throw on a pair of jeans and a tank top and head out. All the same, Rihanna’s sometimes questionable fashion sense is part of what makes her so special and I like that, even if I do think it’s all a little much from time to time. 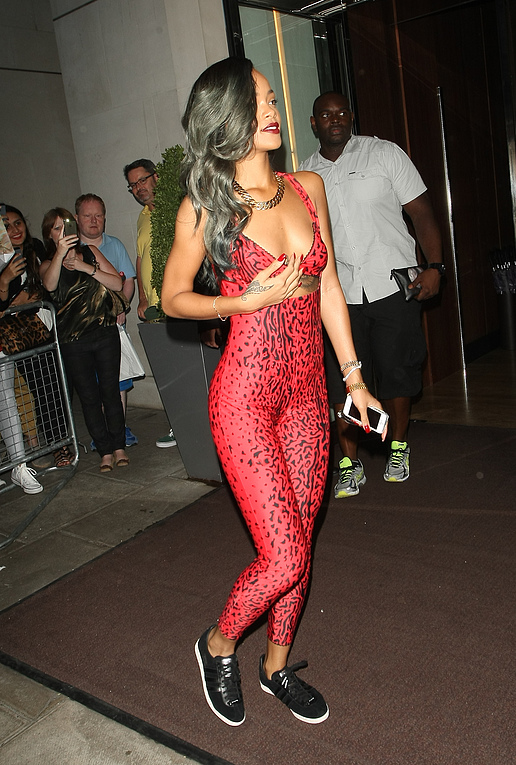 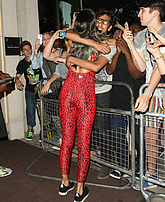 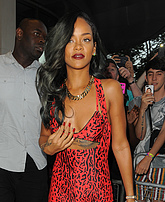 …but hotter and more famous. I don’t know – I think it’s the big brown eyes. In any event, I think Minka Kelly is not only gorgeous but woefully underrated in this industry. People tend to write her off as just another pretty face but she’s also quite talented. Sometimes I fear people confuse being in a successful movie with being a talented actor/actress and I don’t think that’s the case. I’ve seen a lot of terrible actors and actresses star in hugely successful movies while genuinely talented people struggle away in flop after flop. It’s about writing and what connects with the general public, really. Hopefully Minka finds the right project soon and gets to be the household name I truly believe she deserves to be. 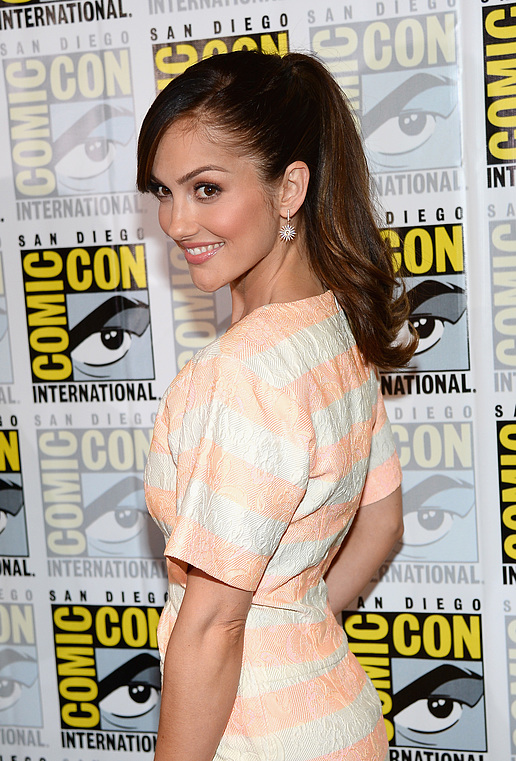 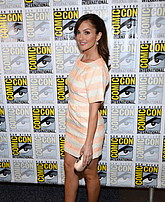 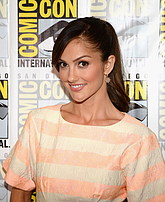 Vanessa Hudgens Should Be My Friend

Here’s what I like most about these photos of Vanessa Hudgens shopping in Ischia. I could picture myself right by her side being her wise cracking, far less attractive bff. I’d help her pick out clothes by telling her what looks good on her and what doesn’t, which would obviously be an easy task as, come on, nothing would look bad on this girl, and then we’d have lunch and talk about whatever it is normal girls talk about when they hang out. It’d be awesome. Consider this my application for position of personal BFF to Vanessa Hudgens. References available on request. 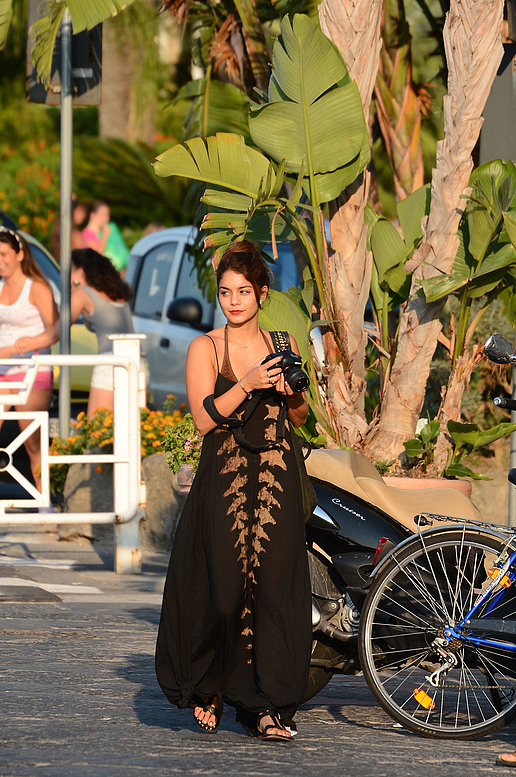 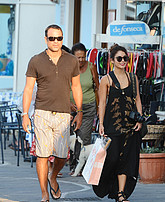