Audrina Patridge wore a pretty golden dress at the MTV VMA, September 7, and strutted around for the cameras. This week, a gossip site obtained a rare photo of a young Audrina Patridge and showed her to be a natural … blonde! Somewhere along the road, before her rise to fame, Patridge decided to avoid the blonde jokes and preconceived ideas and she became a brunette. It has worked well for her. She has become more successful than the other blondes in The Hills. 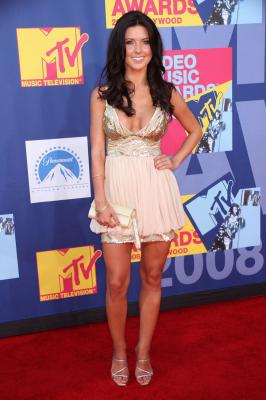 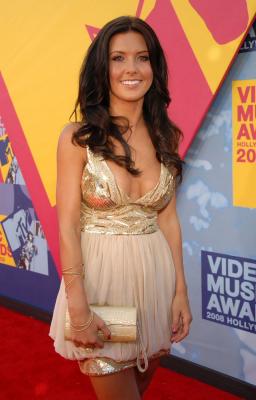 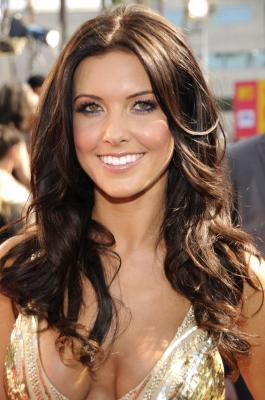 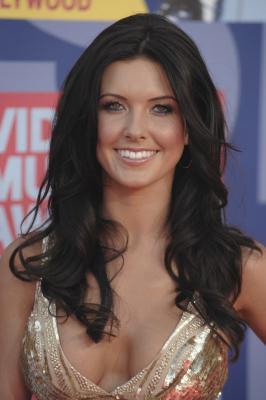 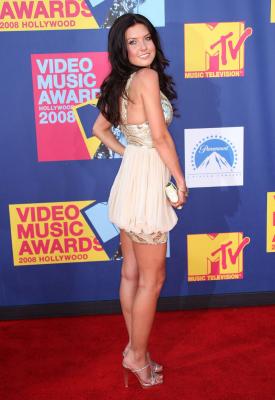 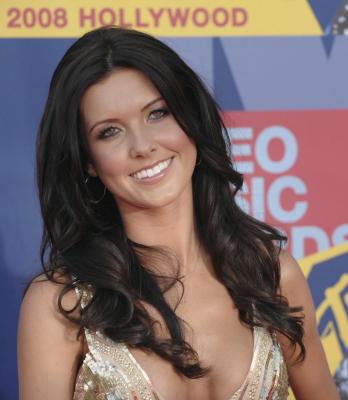 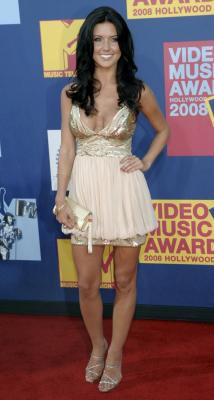