Published: 8 years ago
Comments Off on Helen Lindes Shows Off Her Body In Ibiza

Helen Lindes Shows Off Her Body In Ibiza

I’m going to confess to, once again, being a little unsure who this woman is in these photos. I know I know the name Helen Lindes and I’m quite certain I’ve posted about her before but for some reason, I’m having a hard time remembering her in these shots snapped in Ibiza. I’m not sure how I could forget a woman this beautiful, but there it is. Crappy memory aside, I love these photos. The lady is beautiful and she looks like she’s really enjoying her day at the beach. Wish I was there too.  I could really go for some fun in the sun right about now. 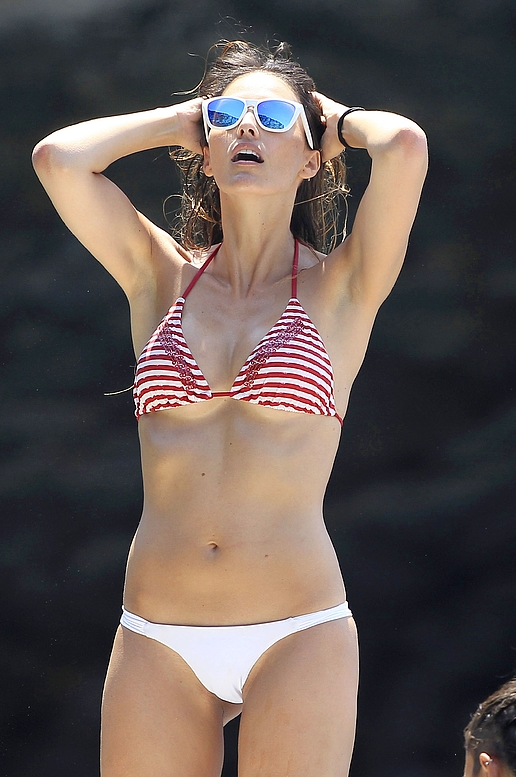 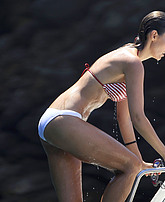 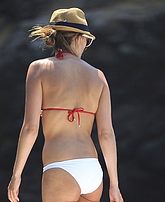 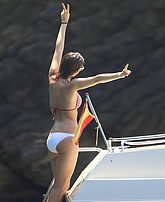 I Freaking Love The Holy Heck Out Of Shakira

There are so many, many, many things I love about Shakira. She’s incredibly beautiful. She has a wicked body and knows how to move it. She writes great pop songs. She’s also not a dumb, blond pop tart. This woman has a brain and she seems committed to learning more all the time which is so appealing for me. I could imagine sitting down and having a real conversation with a woman like Shakira. She’s also passionate about doing good in the world. Seriously folks, look it up. She’s a remarkable woman. She also looks great in a bikini, as she shows in these shots, snapped in Hawaii. 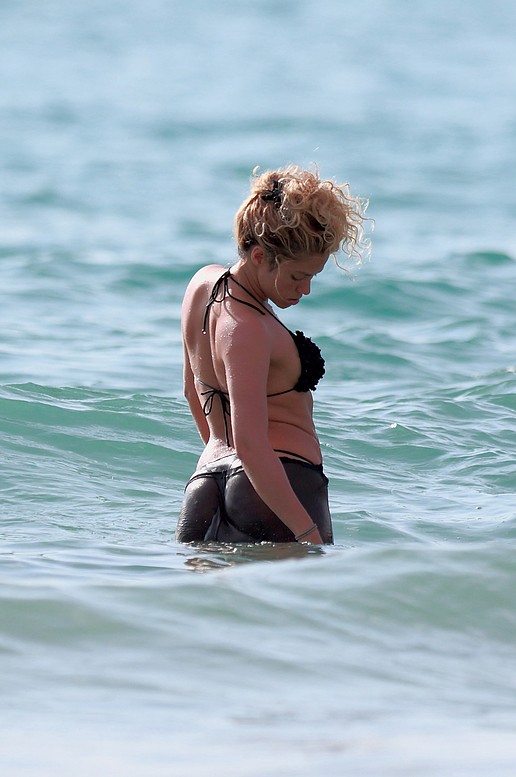 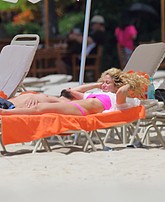 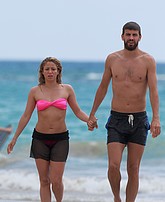 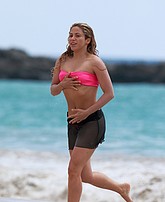 Reese Witherspoon Gets Her Hair Done

Yeah… I don’t get Reese Witherspoon but more importantly, I don’t get why I don’t get Reese Witherspoon. It’s like I have all these super complex feelings about her for no reason at all. I react to Reese on a purely emotional basis but sometimes it a good emotion and sometimes it’s a bad one. Here, I’m kinda annoyed with her for absolutely no reason at all. Maybe it’s something to do with my mood. I am an exceptionally moody person. Ah well, here’s Reese Witherspoon at a hair salon in Beverly Hills. She looks good. I’m just bothered by her. I’m sure I’ll adore her next time I see her. Welcome to my mood swings. 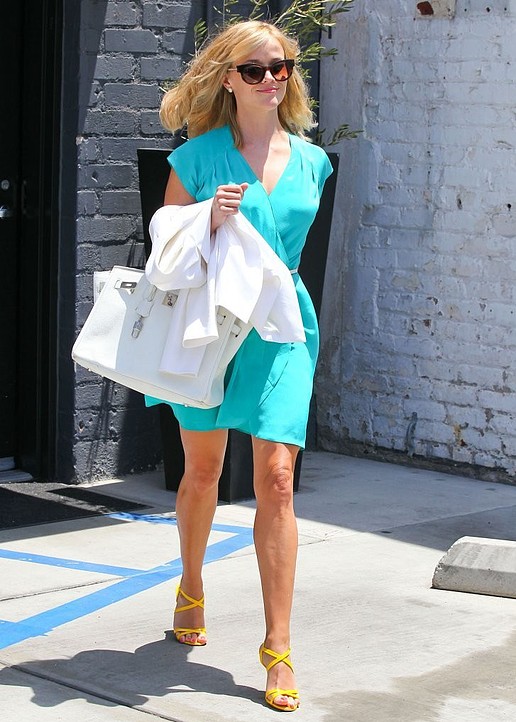 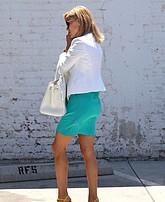 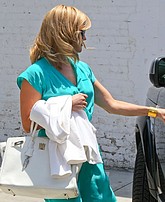 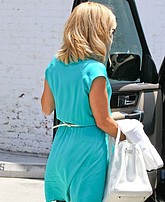 Way back when Naya Rivera’s Santana Lopez was nothing more than a background character on Glee, rumors circulated that Naya was dating her dreamy Glee co-star Mark Saling (Puck, for those who were never as Glee-sessed as me). Rumors also circulated that the two had a nasty split and Naya either busted the windows out of his car, keyed her car, slashed his tires or tried to run him over. I don’t think any were true but there are a whole lot of people out there that believe it was probably all of the above, relishing in painting a strong woman like Naya with the psycho brush. Now… Naya is going through a new breakup and we’re starting to hear some of those rumors again. I’d like to think the rumors were false then and are false now. It wouldn’t be the first time a guy has used previous bad press to hurt his famous ex but, well… I’m just gonna leave it at that. 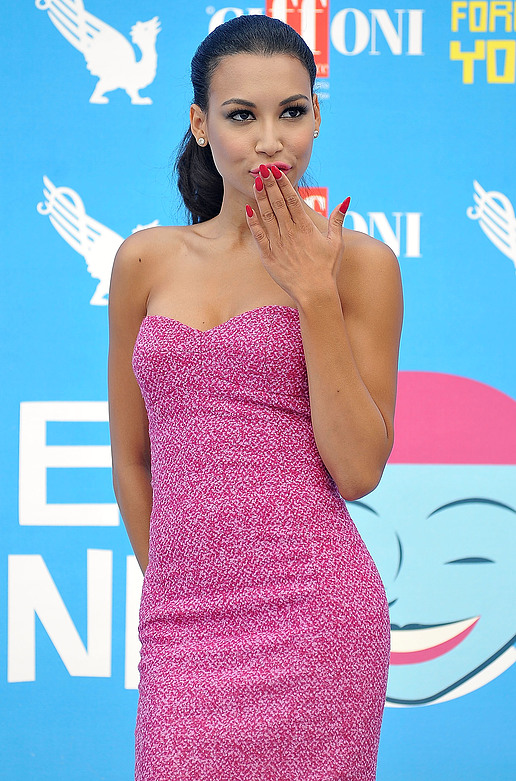 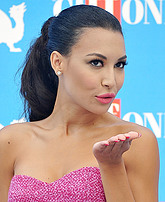 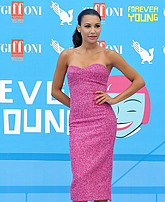 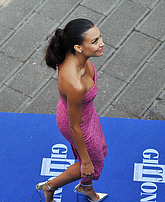 I’m not especially familiar with Mollie King. I know I recognize her and I’m sure I used to be a fan but I can’t quite place her now for some reason. Maybe it’s old age creeping in. In any event, I think she looks absolutely stunning in these shots from the Aqua Shop opening in London. I love the dress. I love the belt. I love her makeup. I love her hair. Of course, the star of these photos? Why, Mollie’s side boob, of course. Very nicely done, Mollie. All eyes are on you for sure. 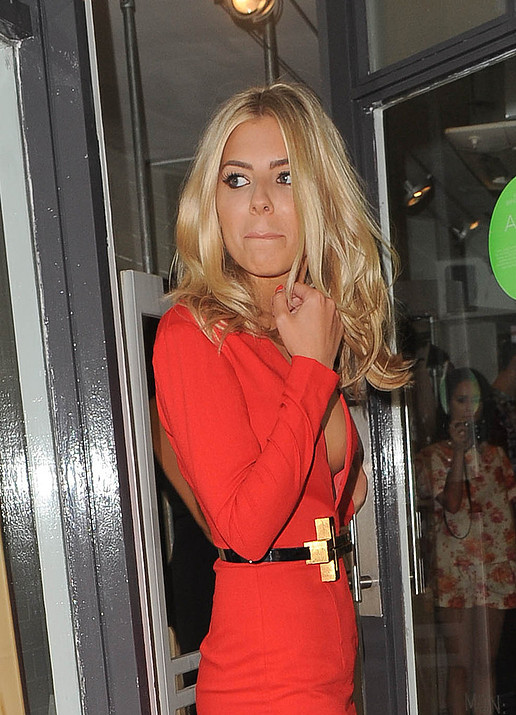 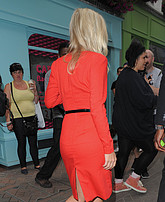 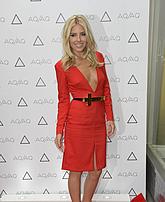 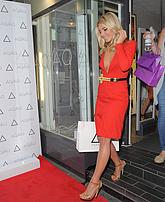 A couple of posts ago, I ranted on and on about the TNT reboot of Dallas and in that rant, I mentioned I haven’t watched an episode so far this season. That doesn’t bother me. What bothers me is the fact that I haven’t seen a whole lot of Hayden Panettiere’s brilliant cheesefest, Nashville either. I’ve been busy and that hasn’t meant a lot of time for TV. I can honestly say Nashville is one of the few shows I actually really miss. I miss seeing Hayden on it. I miss seeing Connie Britton. I miss everything about it. I need to catch up soon. Please, no spoilers! 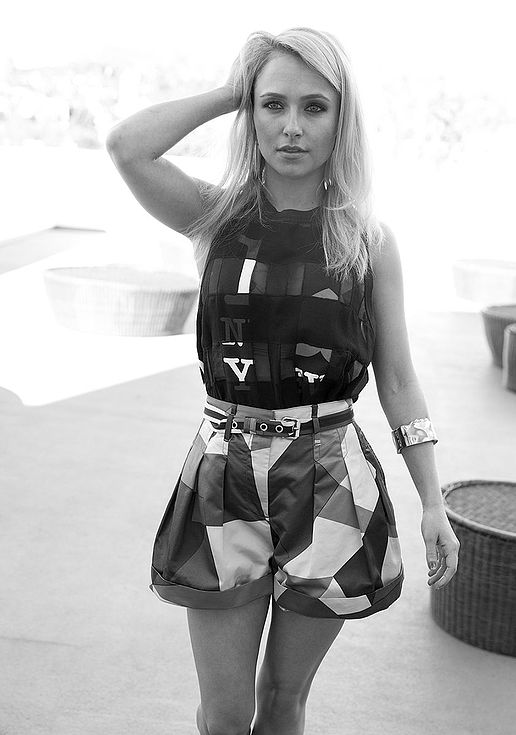 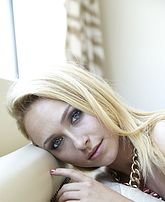 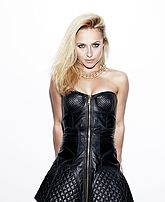 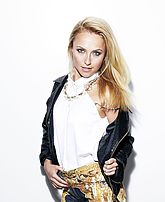