Lady Gaga And Her Fishnet Stockings

If there’s anyone who looks good in fishnet stockings, I guess that’s Lady Gaga. This American singer-songwriter, who’s being compared to diva Christina Aguilera in terms of similar “looks and style,” is really gaining ground not only for the success of her debut album called “The Fame” but also for her eclectic yet fashionable style. What do you think of the new so-called “electronica princess”? Does she send electronic shockwaves across your spine? 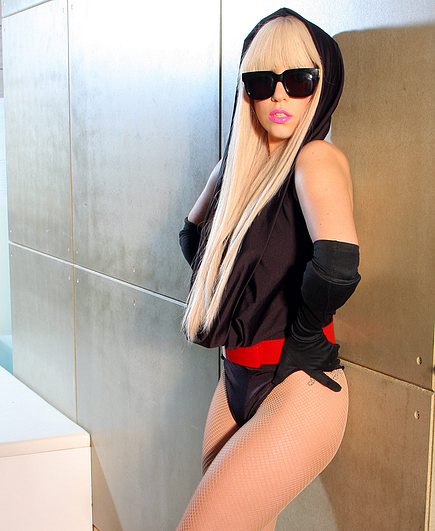