So Spring Breakers has been out for a while now but the hotness just keeps on rolling in. Look at these sexy shots of Ashley Benson and Selena Gomez. Although I’m not positive they were released as part of the promotional material for their movie Spring Breakers I have to assume they were as they seem to fit right in with the other promo pictures we saw for the film. Want to hear something really disturbing? As excited as I was about the movie (Ashley Benson, Katrina Bowden and James Franco? Yes please!), I still haven’t gotten around to watching it. Maybe sometime soon. I heard mixed things about it but I never listen to the critics. I think I’ll have to see for myself and I couldn’t be more excited to do just that. If only I could find the time. 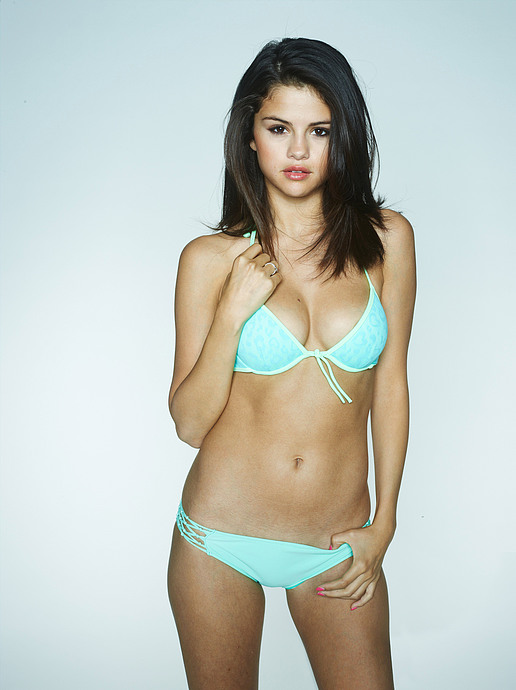 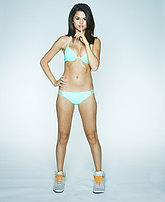 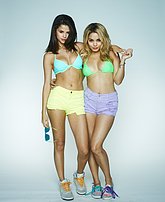 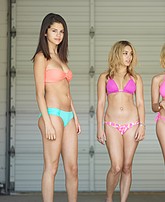 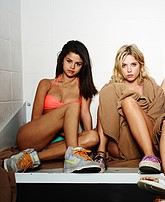 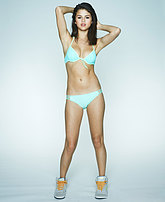