Farrah Abraham Frolicks On The Beach

I used to like Farrah Abraham. I really did. It’s funny how much of a difference one little sex tape can make. See, it’s not the sex tape I have a problem with. It’s all the lies that went along with the sex tape. Threatening to sue anyone that posted her ‘private’ sex tape online was just sleazy, considering it wasn’t a private tape at all but was filmed in front of a very professional camera crew with a very professional porn star partner. This was a tape that was made to be distributed and I have no problem with that – assuming, of course, the people involved are honest about it. I know I should let the whole thing go but the whole thing just bothered me so very much. I used to defend this girl when people talked smack about her. Now I just feel silly about that. All the same, she looks hot enough in these photos from Miami Beach and I suppose the sex tape in question was an especially good sex tape so that counts for … well, nothing in my opinion but probably a whole lot in the opinions of others. 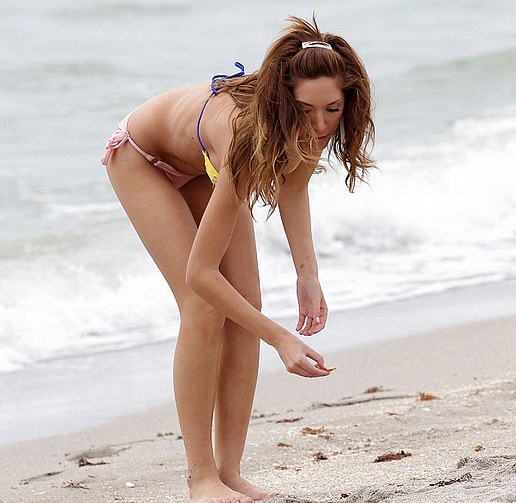 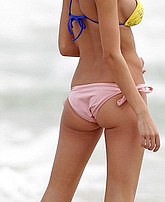 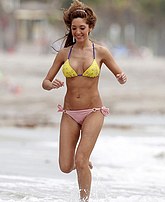 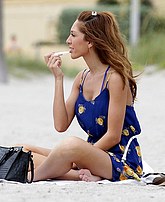 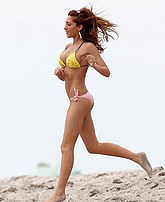 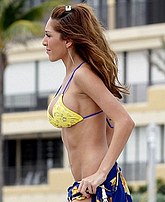 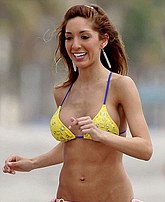 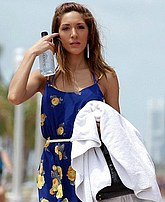