There is a lot I love about Selena Gomez. She’s talented. She’s pretty. She seems down to earth and she doesn’t seem to be in a rush to grow up. Some of Selena’s contemporaries seem to be in such a rush to prove that they’re adults that they seem to have no problem at all taking their clothes off any time a photographer has a camera pointed at them. While Selena does pose for racy photo shoots every now and again, they’re certainly not the norm. She’s maturing and taking more control of her sexuality but not in a desperate for attention, desperate to prove herself sort of way. I think these photos for Adidas NEO really show that. She looks grown up and mature but she doesn’t look like she’s showing as much skin as possible. I often find photos like these sexier than super racy, half naked photos because they leave something to the imagination and because the sex appeal is about more than flesh. Instead, it’s about attitude and there’s nothing sexier than a girl with confidence to me. 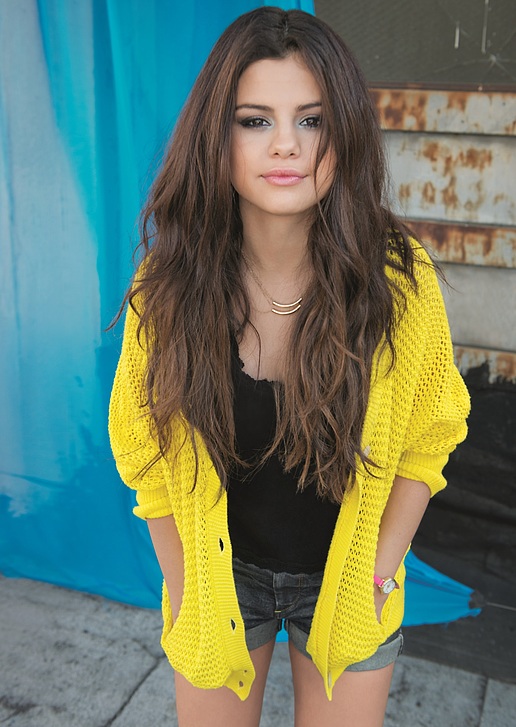 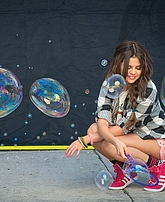 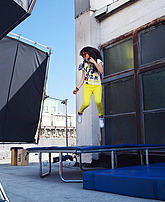 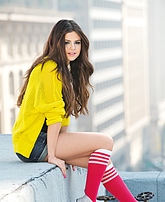 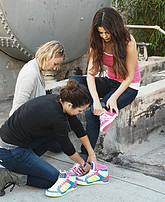 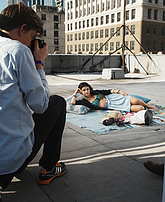 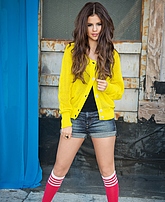 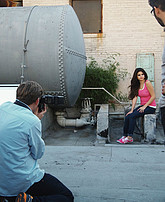 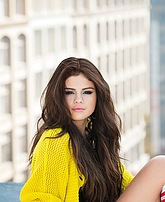 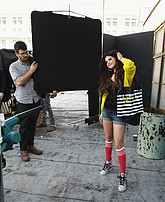 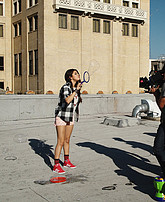 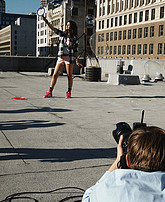 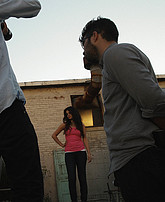