Now, sometimes I like Helen Flanagan and sometimes I don’t. Sometimes I have those two very different reactions to different photos in the same photo set and that always leaves me feeling confused. I’ve been working non-stop today and have the season finale of Arrow waiting patiently for me to watch it but I wanted to get at least one more post done before I skipped off to watch it. I don’t feel like being confused right now. But here we are. Some of these photos are great. Others … well, let’s talk about something I find impossible to ignore. The first photo here wouldn’t be that but if it weren’t for that weird look in lady’s eyes. Those are some serious crazy eyes. It’s really kind of disconcerting. She’s given us so much else to look at here but I can’t get passed those eyes. That’s all I have to say here. Those eyes are going to haunt my nightmares. 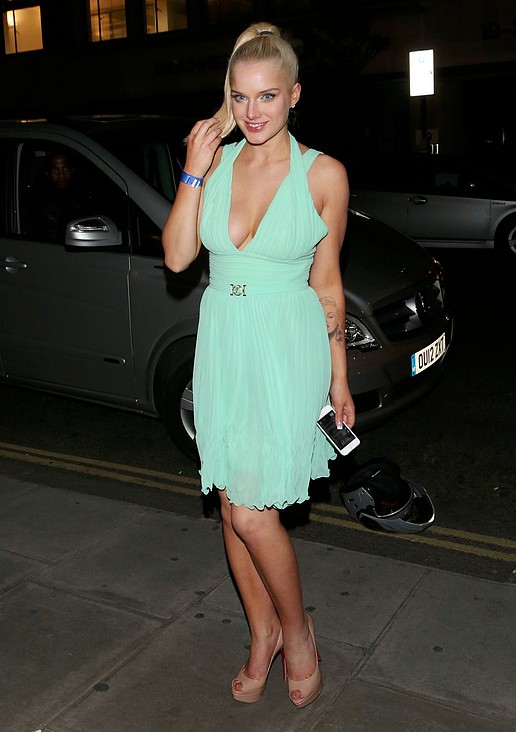 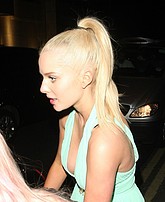 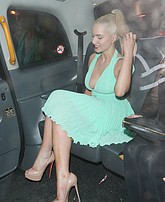 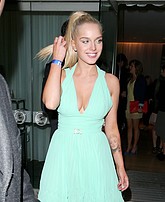 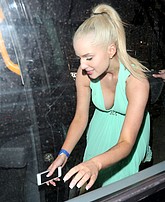 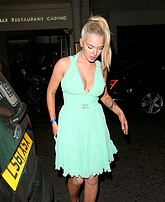 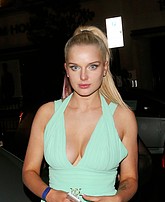 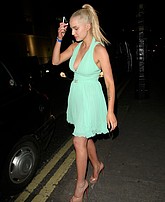 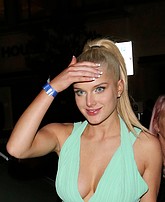