Kimberley Garner Shows Off Her Butt In London.

I don’t know about reality stars. I find most of them to be vapid and boring – famous just for being famous – and that bothers me. With that said, I’ve never seen “Made in Chelsea” and am not really familiar with Kimberley Garner so I can’t really make a judgement call about her. She looks good in these photos from London and she looks like she’s very comfortable with the cameras snapping away as she walks down the street. Kimberley is a property heiress who starred on the third season of “Made in Chelsea”. I’m not sure why she left the show but from the description I read of the third season, she enjoyed more than her fair share of drama which, as everyone knows, is reality television gold. Good for her? I have no idea but hey, she has a great ass and that has to count for something. 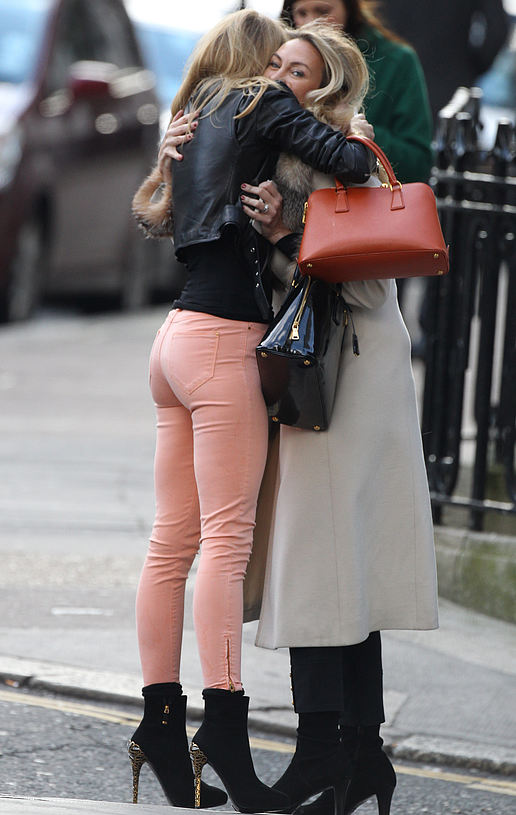 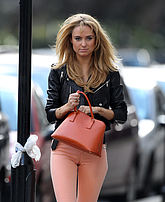 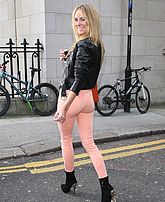 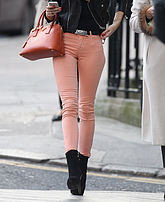 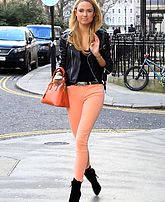 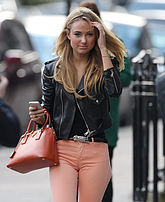 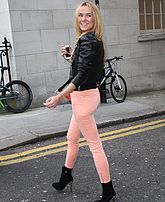 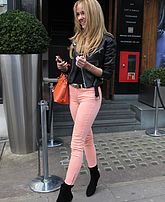 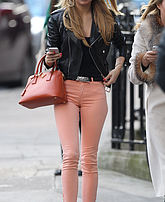 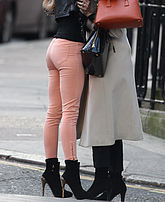 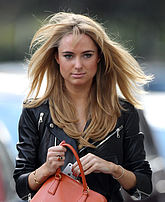 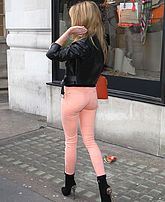 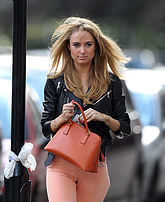