Kristen Bell showed her seductive cleavage that had the camera clicking for more. Bell and her boyfriend, Dax Shepard, have recently celebrated their one year anniversary of being together. Let’s hope they have many more anniversaries! 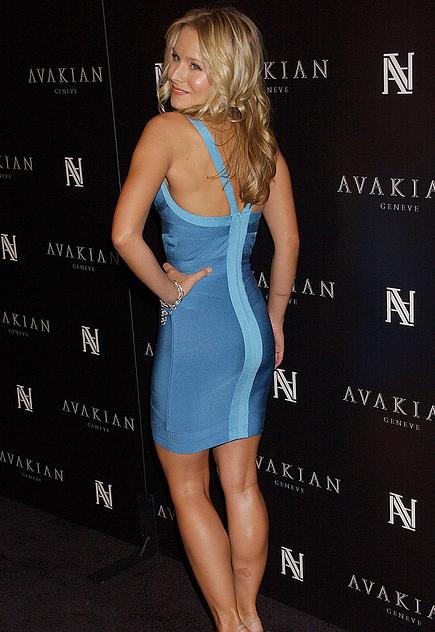