Lady Gaga Wears Something Shocking And It’s All Getting A Little Old.

Now before I even start writing about why I find these photos yawn worthy, I want to make something clear. I love Lady Gaga. I love her music. I love her personality and I love her honesty. I think she’s more complicated than the average pop star and is probably more complicated than she’d have us all believe. With all that out of the way, these pictures just feel like more of the same to me. She’s wearing weird outfits, has weird stuff going on with her hair and it’s all stuff we’ve seen before. Are these pictures old or new? I have no idea but it doesn’t matter because they could’ve been taken when she first burst onto the scene or they could’ve been taken yesterday. Nothing has changed. My favorite shoots of Gaga have been the ones where she leaves the dramatic looks behind and goes for something more simple. She’s not an unattractive woman. You just wouldn’t know it thanks to her typical hair and makeup choices. Look up her more natural photos shoots. You might be surprised. 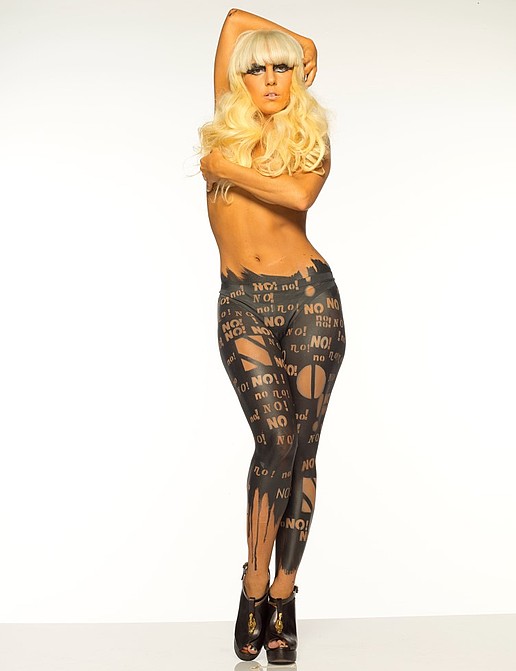 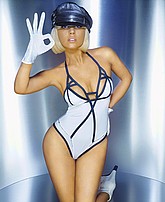 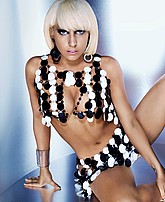 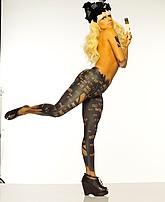 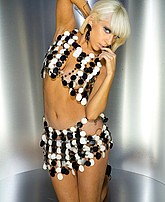 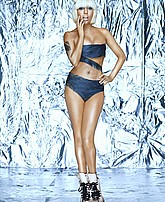 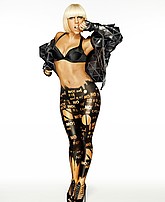 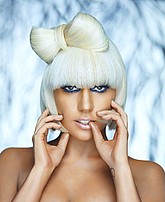 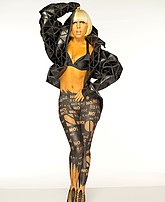 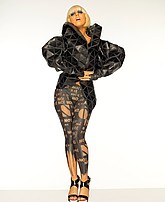 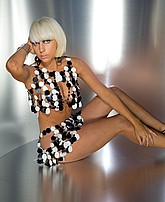 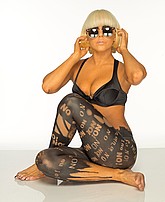