I know I’ve recently had my problems with Nicole Scherzinger but I really like these photos of the pretty former Pussycat Dolls lead singer in London. I like Nicole in her more casual attire. It’s a side of her I’m not used to seeing and perhaps that’s what I like the most about it. She’s a gorgeous girl and that shows, regardless of what she’s wearing. I think I like the casual clothes a bit because they allow me to sort of overlook the diva reputation Nicole has earned for herself. Perhaps it would have been a good idea for someone on her team to point out that the whole diva-tude thing doesn’t always win people the admiration of the general public though. 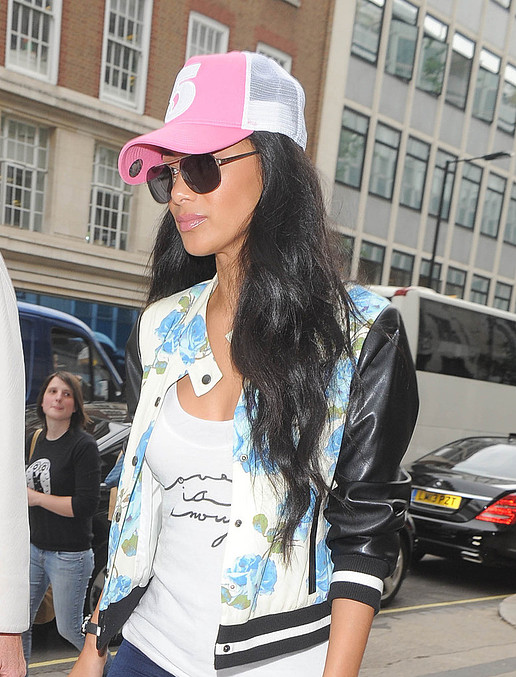 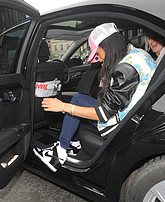 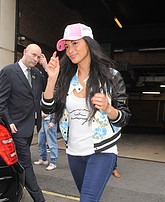 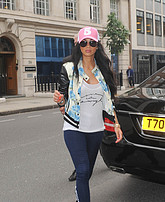 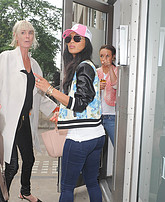 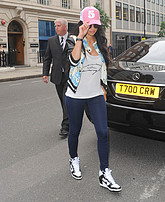