Evangeline Lilly Is A Messy Kind Of Sexy

Remember Lost? I do. I have never both loved and hated a show as much as I loved and hated Lost. One thing I never hated about the show was the cast. I firmly believe Lost pulled together one of the finest ensemble casts television has ever seen. The stories were sometimes a little ridiculous and the ending left a lot to be desired but the cast was always top notch. One of my favorite cast members was definitely Evangeline Lilly. Her character, Kate, was the kind of female character I love seeing on television – tough, smart and able to hold her own with any man. I always felt Evangeline brought something of herself to that role. Of course, the fact that she’s also incredibly beautiful doesn’t hurt. Evangeline has always been the kind of actress that wants to do things her own way. She won’t do anything on camera she’s not comfortable doing and I respect that. I love this woman and I absolutely adore these photos. 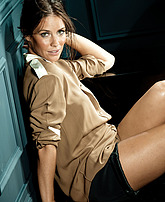 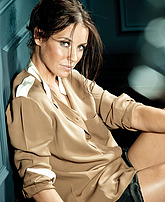 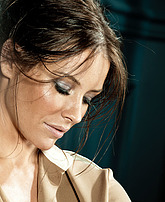